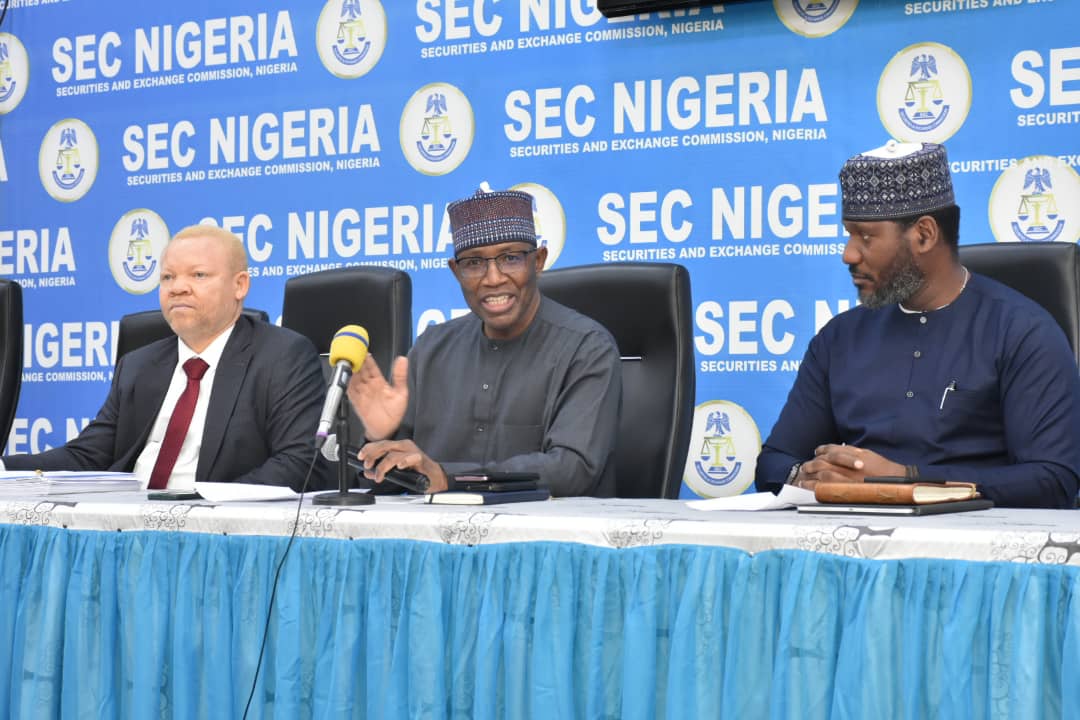 Alhaji Lamido Yuguda, the Director-General, Security and Exchange Commission (SEC), says the commission is working to ensure it reduces the level of unclaimed dividends to zero per cent.

In an interactive session with editors on Tuesday in Lagos, Yuguda said that unclaimed dividends rose to N180 billion as at Dec. 31, 2021.

“This continues to be an important area of concern for the commission and we have been engaged in tackling it in the capital market,’’ the director-general said.

Although N180 billion unclaimed dividends is a large amount, Yuguda said that the amount constituted only five per cent of the quantum of dividends declared in the entire capital market.

“Although, five per cent is still not the ideal number, it should be zero per cent.

“Every person, who has come to the capital market and invested money, should be able to get his dividends as and when due,’’ Yuguda said

He also said that SEC is working with the Central Securities Clearing System (CSCS) and other stakeholders in the industry to address the issue of unclaimed dividends.

“The SEC has been working with CSCS, Registrars and the stockbrokers to make sure that every market appraisal makes it easy for the clients to fill their mandate form.

“We are also making sure that investors continue to get their dividends.’’

He also said that the Federal Government intervened last year by enacting a Finance Act on Unclaimed Dividends Fund.

“The government is looking at unclaimed monies both in the capital market and the banking system and established a fund that will actually access through dividends that have been unclaimed for a certain number of years that meet certain basic definitions.

“It is not that the government has taken over the money, but when the claimants eventually surface, there is a system for recovering.

“Every person who has come to the capital market and invested money should be able to get his dividends as and when due,” he added.

He noted that SEC would continue working to ensure it gets unclaimed dividends to zero per cent level, saying that “there is a need for strong investor education to achieve success. (NAN)