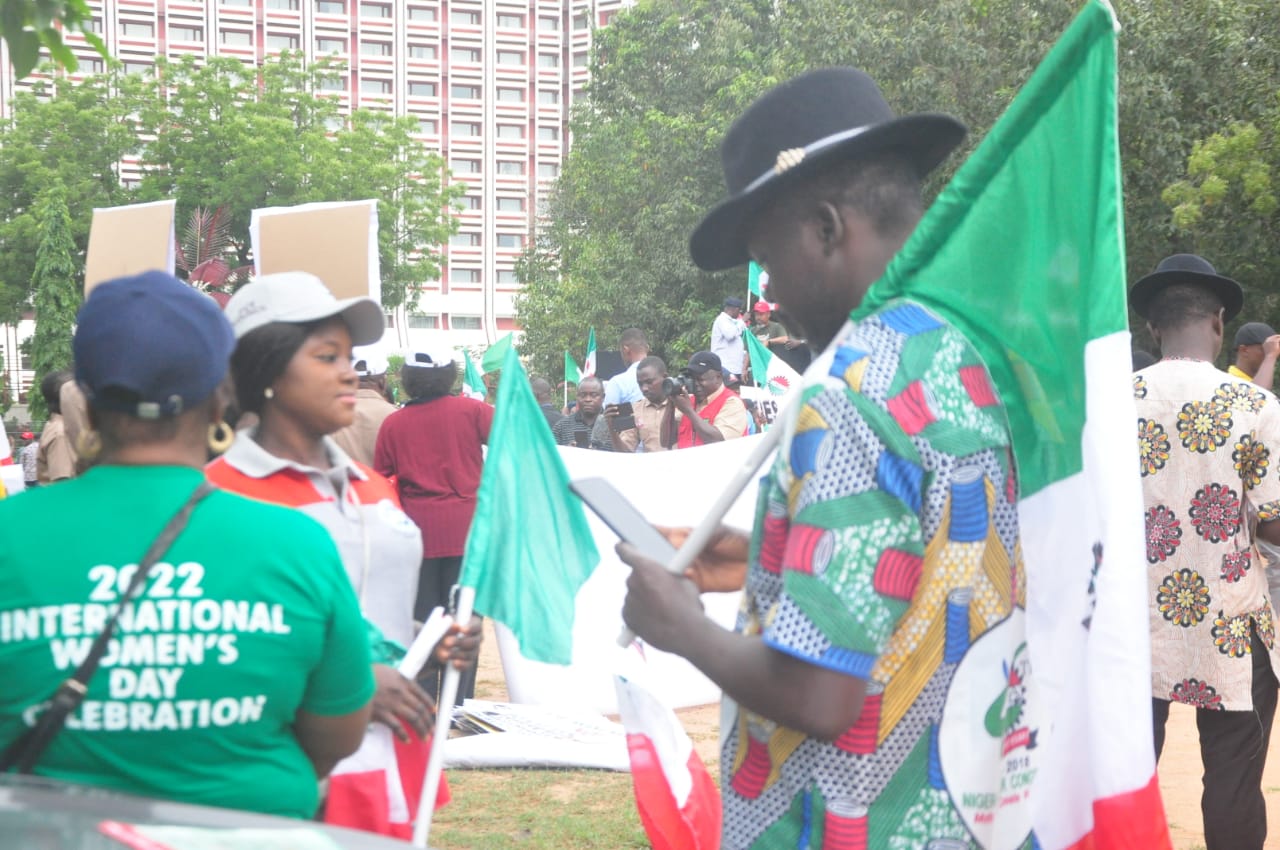 Heavy security has been mounted in the Unity Fountain axis of Abuja, which is the meeting point for the continued nationwide protest embarked upon by workers under the auspices of the Nigeria Labour Congress (NLC).

Recall that, the NLC across the 36 states of the federation, on Tuesday commenced the protest, warning the federal government to meet up with the demands of the Academic Staff Union of Universities (ASUU) and other three unions and reopen Nigerian universities.

Journalists who arrived at Unity Fountain at 7:15 am on Wednesday confirmed that security operatives were stationed at the venue apparently to ensure that the protest was peaceful.

A security official in an interview with Daily Trust claimed that some of his colleagues had been at the venue since Tuesday in order to map out strategies to avert any possible attack.

”We have been deployed here since. In fact, some of my colleagues have been sleeping here since the day that attack happened in Bwari. So, we were not only deployed for this protest alone,” the officer said.

According to reports, the police officers are being joined by other agencies like the Department of State Services (DSS) and Nigeria Security and Civil Defence Corps (NSCDC).

See photos from the venue: 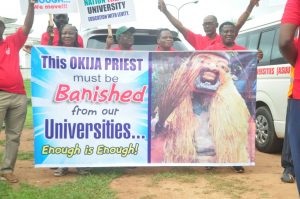 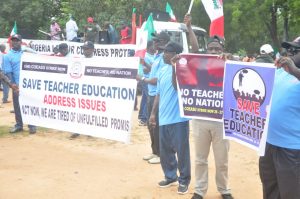 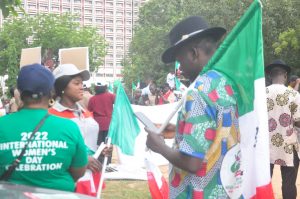 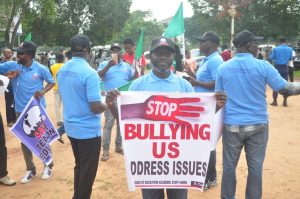