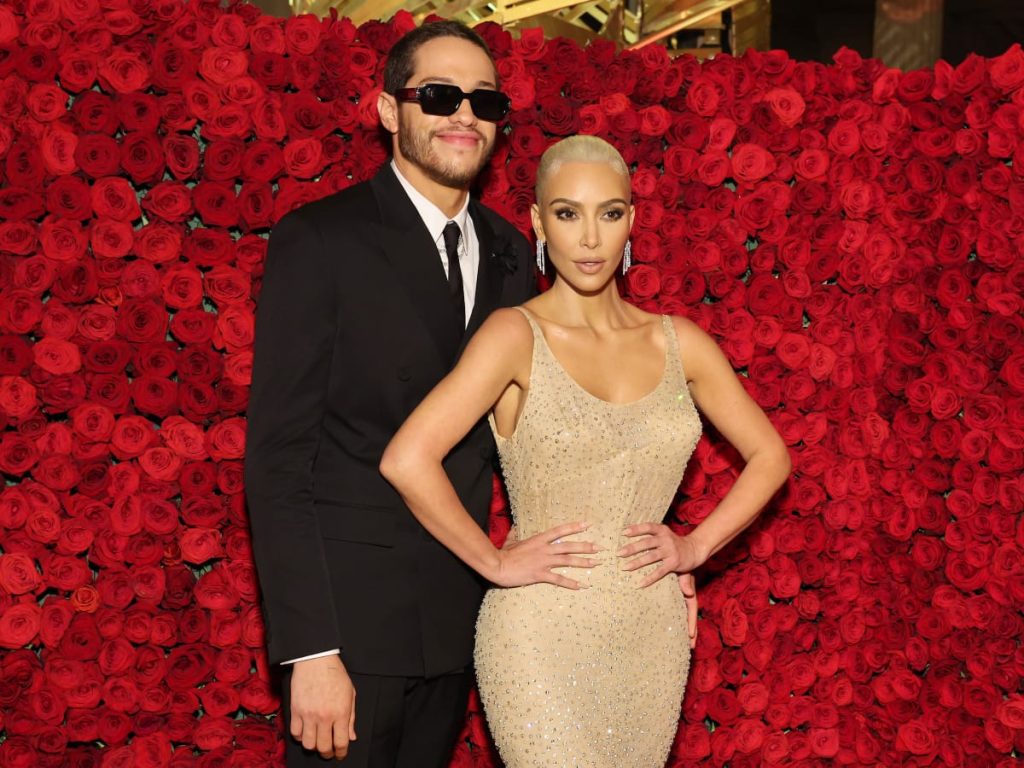 The estranged partner of reality TV star, Kim Kardashian, Pete Davidson reportedly proposed to her before they abruptly split a few days ago.

A new report claims the “Saturday Night Live” star got down on bended knees, which made Kim Kardashian realise that things were moving a little too fast than she anticipated.

According to Radaronline, the Skims CEO, who began dating Davidson in late 2021, had hoped to take a steady approach moving forward in the romance, and was allegedly blindsided by the New Yorker popping the question.

After the break-up, Davidson became devastated, as he had been warned about his romance with the entrepreneur.

“He is devastated. Everyone warned him that she was going to push him away, but he didn’t listen.

“Remember, this is the same guy that proposed to Ariana Grande after just a few weeks. Pete learned nothing from that relationship. He falls hard and he falls fast”, the source stated.

Kim Kardashian, who has a booming career and four children to care for, is now committed to focusing her full attention on her family moving forward.

And though Davidson had no problem with the fact that dating his now ex-girlfriend would come with a lot of baggage, he’s disappointed that his alleged plans to marry Kardashian, not only backfired, but apparently also led to them calling it quits.

The relationship cost the 28-year-old quite a bit, as he’s not only heartbroken, but has been in trauma therapy due to Kanye West’s social media antics directed at him.