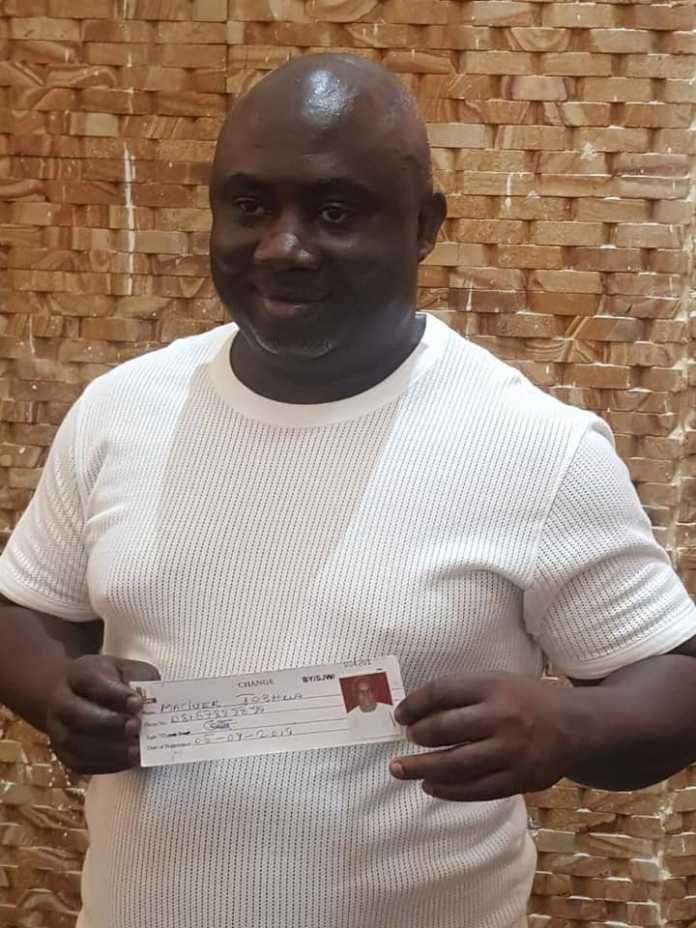 One of the Peoples Democratic Party (PDP) gubernatorial aspirants who lost out in last Tuesday’s governorship primaries, Great Joshua Maclver has defected to the rival All Progressive Congress, APC vowing to help flush the PDP out of the state.

Maclver defection was contained in a letter addressed to the ward chairman, Olodiama Ward 4, Yenogoa.

Maclver described his reason for his decision as “strictly personal.”

He promised to join hands and form “great” alliance with Chief David Lyon, candidate of the APC in the Nov. 16 gubernatorial election, to “flush” the PDP out of Bayelsa.

He thanked the PDP for giving him the opportunity to be part of “a building process” from the Ward, Local Government level and the State at large.

Reports said Maclver has since been received by ward chairman of the APC where he fulfilled all necessary requirements to register his membership with the party.

Senator Douye Diri, backed by Governor Seriake Dickson emerged as the flag bearer of the party in the November 16 gubernatorial election.