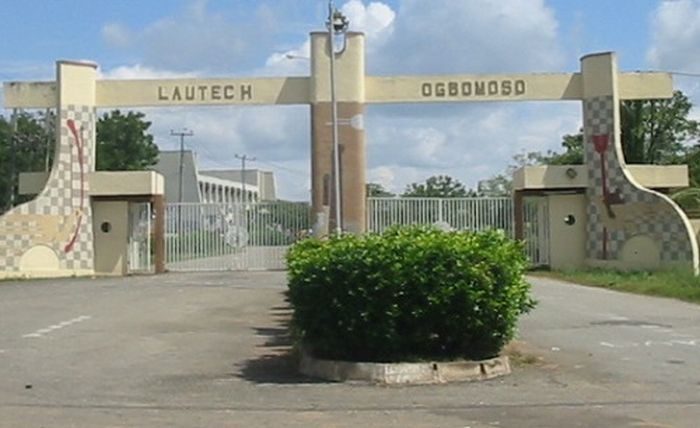 The Osun Government says the claim by the Oyo State Government that it has defaulted in the payment of its counterpart funding to Ladoke Akintola University of Technology, Ogbomoso, is a product of misinformation.

A statement by Wole Oyebamiji, the Secretary to Osun Government, on Tuesday in Osogbo said that Osun had never abandoned its responsibility to the institution.
The News Agency of Nigeria reports that LAUTECH is jointly owned and funded by Osun and Oyo governments.

Oyebamiji said Osun had always been performing its responsibilities to LAUTECH inspite of the “lopsidedness” in the distribution of infrastructure to the two states.

NAN reports that Governor Seyi Makinde of Oyo had on September 5 accused his Osun counterpart, Gboyega Oyetola, of delaying the payment of LAUTECH workers’ salaries.
Makinde, while marking his first 100 days in office, said that he was ready to ‘divorce’ Osun should it fail to live up to its responsibility to the university in order not to make the students suffer.

The governor said that he would not shy away from a separation to forestall a recurrence of incessant strikes due to inability of both states to pay the workers’ salaries.
But Oyebamiji said while Oyo in 2017 contributed about N717.9 million, Osun contributed about N1.3 billion.

He added that Oyo contributed about N443.9 million in 2018 while Osun contributed N500 million to the institution.
Oyebamiji said Osun had been responsible for paying the salaries of workers at LAUTECH Teaching Hospital, Osogbo, from 2013 to date, amounting to about N16.4 billion.

“Effectively, what this implies is that while Osun had cumulatively spent about N2 billion on the institution from January to date, Oyo had only spent a little over N1billion.
“From the foregoing, who has defaulted? Rather than attempt to vilify our government, we should be commended.

“The university is a joint responsibility. Whatever decision that needs to be taken on its future must be mutually agreed upon.”
Oyebamiji added that the state government was committed to the joint ownership of LAUTECH.

He added: “We will never shy away from our responsibilities, just as we will never sacrifice the future of the students of the university on the altar of partisan politics.”

ASUU Mourns As Kidnapped Prof Is Found Dead In Edo

Ban On Procession Applies Only To IMN – Police