How Nigerians Reacted To Buhari's Speech 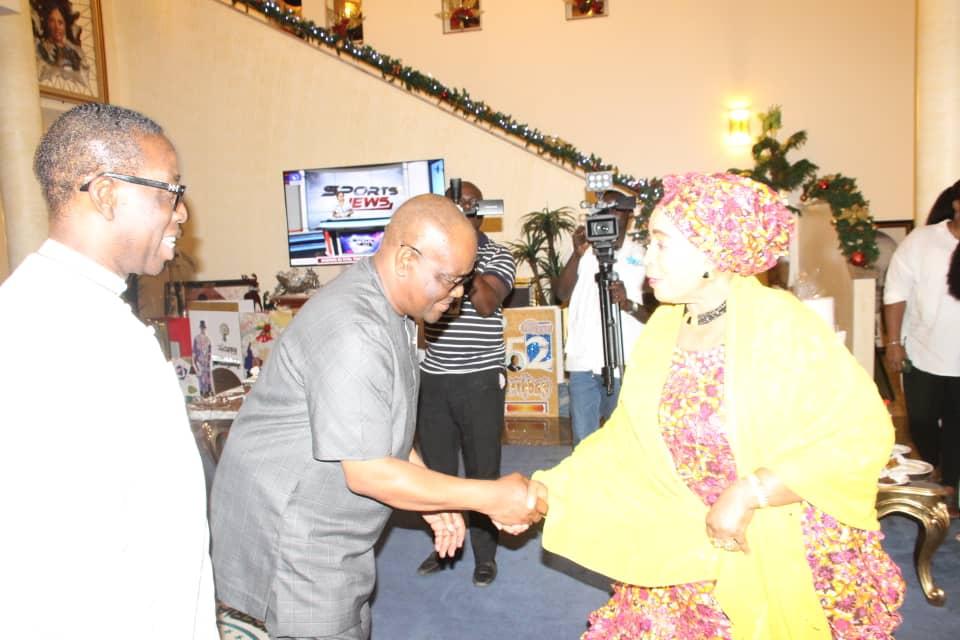 Governor Nyesom Wike of Rivers State as a good man of many parts and a greatly misunderstood man, Governor Ifeanyi Okowa of Delta State has said.

Speaking at the governor’s birthday ceremony in Port Harcourt, Okowa counted himself among the few who understand Wike saying that he is a great pillar of support for the Peoples Democratic Party, PDP.

He said: “I am very privileged to be part of this, because what is happening now could only be ordained by God.

“My brother Governor is a man of many parts.  Many people may not understand him, but I thank God that I know his heart.

“If you want someone who has a heart for the party,  he is such a person. There are so many things he does for the party and he does not want people to know.  But we know he is  a pillar.

“Truly, our Governor is a good man. I am truly glad that he is being recognised.  May God give you many more fruitful years and a happy family.

‘If we have few more persons like him, the party will be strengthened beyond limits. I believe that as we move forward,  we are going to witness that,” he said.