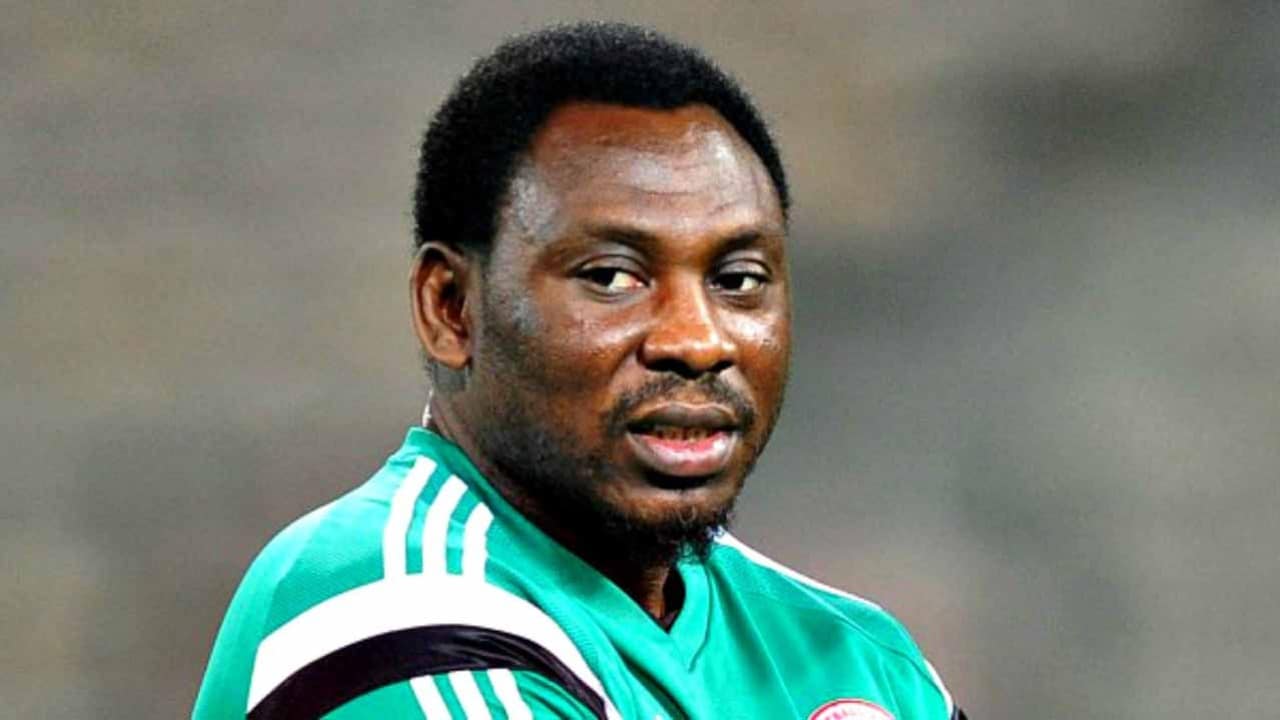 A statement issued by Garba Shehu, presidential spokesman on Tuesday, said as Nigeria’s Football Ambassador – a largely ceremonial role – Amokachi would assist the Federal Ministry of Youth and Sports Development to scout for talents, be part of processes to revive the country’s football development, as well as mentor young sportsmen and women.

Amokachi, a member of the 1994 Super Eagles Team that won the African Nations Cup in Tunisia, was also in the Nigerian Olympic Football Team to the 1996 Atlanta Olympics that won the Gold Medal.

He also lifted the FA Cup with Everton in 1995, Amokachi after retirement has managed Nasarawa United and Enyimba Football Club of Aba.