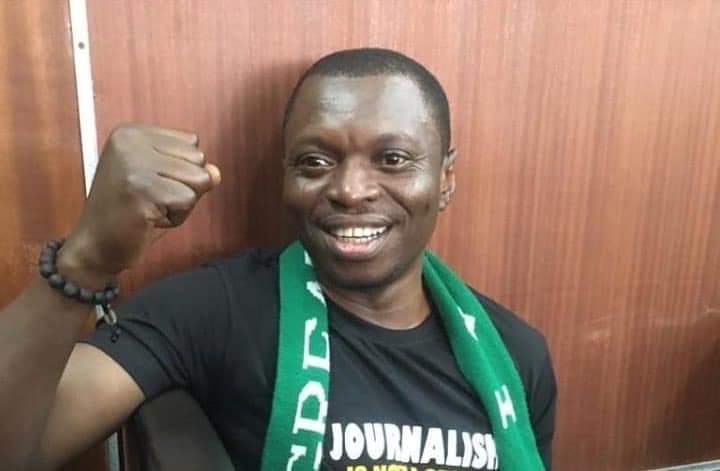 A Federal High Court sitting in Calabar has granted bail to Agba Jalingo, a journalist, after spending 174 days in detention for charges in treason.

Jalingo, the publisher of CrossRiverWatch, was arrested on August 22, 2019, over a report alleging that Cross River State governor, Ben Ayade, diverted N500 million belonging to the state.

The court asked those standing as surety for Jalingo to pay a refundable deposit of N700,000 to court registry to perfect the bail.

Jalingo had been twice denied bail by another judge, Simon Amobeda.