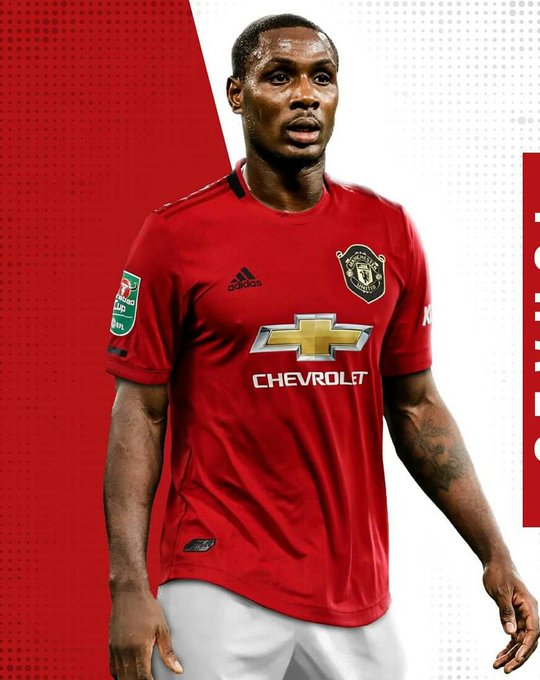 It was a moment of excitement and jubilation for Nigerian football fans, on Monday when the Nigerian striker, Odion Ighalo made his debut for Manchester United, in the enthralling match against Chelsea.

Many Nigeria football lovers took to the microblogging platform, Twitter, to celebrate with Ighalo for being the first Nigerian player to play for United.

Ighalo’s story- From Ajegunle to Manchester United, was awash the social media when the striker signed for United from Chinese club, Shanghai Shenhua, for a six months loan deal.

Ighalo was introduced in the game against Chelsea as a 90 minute substitute for Anthony Martial.

Nigerians, who reacted to Ighalo’s accomplishment, on Twitter, celebrated with the Nigerian striker.

Related Topics:Odion Ighalo
Up Next