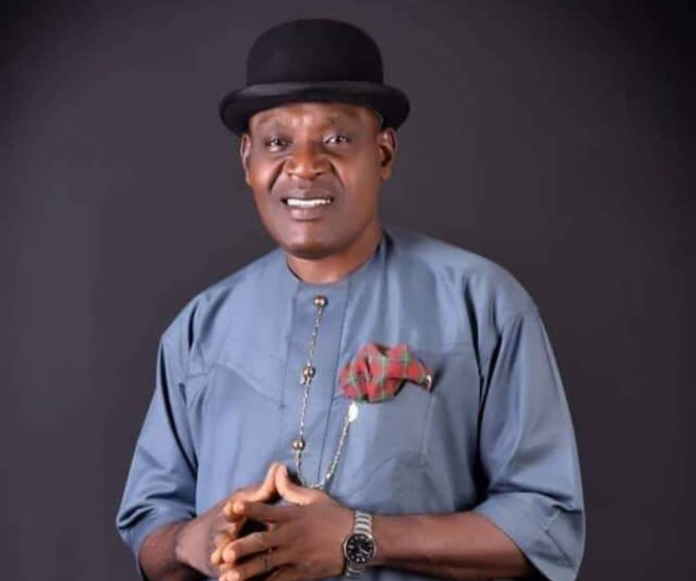 Senator Biobarakuma Degi Eremienyo, the All Progressives Congress, APC running mate in the November 16, 2019 governorship election in Bayelsa State has invited the police to scrutinize his several certificates saying that he never forged nor produced false information ahead of the election.

Senator Degi-Eremienyo was at the centre of the court case that moved the Supreme Court to nullify the election of David Lyon as governor of the state.

Affirming that he had been traumatized by the allegations of forgery leveled against him, he disclosed that all the qualifications provided by him were duly earned as he mentioned names of his teachers and classmates in primary and secondary schools.

“The event to my disqualification is distressing and traumatized to me personally and of course a greater trauma, inflicted on my party, the Governorship candidate and the good people of Bayelsa state who signified their choice of who should be their Governor and deputy governor.

“It is this unsolicited assault on my personality and reputation by the judgment in question that has constrained me to chart this course. Unless unfair imputation to character is quickly corrected, it assumes the toga of truth.”

“After writing my WAEC in the First Secondary School, the result of five subjects were cancelled in my examination centre constraining me to re-enrol in Government Secondary school, Anyama Ogbia in Bayelsa State where some of my classmates were Good News Buruburu, Mr Life Johnson Abiurare Mara and Mr Sunny Obi, etc and some of my teachers were Mr Ephraim Abebe, the vice Principal of the School and Mr Iwolisi, my biology and chemistry teacher. All the names mentioned here are known and still alive.

“All my academic certificates are in the public domain. Whether they are genuine or forged are verifiable matters. If they are forged, it would mean they are either not in existence or they have been altered in some material respect.

“As a serving Senator of the Federal Republic of Nigeria I know of no legislation prohibiting anyone from having as many names as he desires.  Upon been served with the Court processes, I sought legal advice from my counsel who dispassionately advised me on present position of the law on this subject of disqualification by the Supreme Court and indeed the facts.

“It was clearly a desperate and calculated attempt not just to grab power through the judicial process but equally to tarnish my good image and bring same to disrepute on completely false and unproven allegations”, he declared.

“The seeming discrepancies in my name which I have adequately explained by an affidavit was not impeached by any evidence that the names were mis-spelt by the issuing authorities. The issuing authorities who are assessable by my accusers were not called to impeach my assertion in the affidavit explaining away these errors I stated which were not illegal.