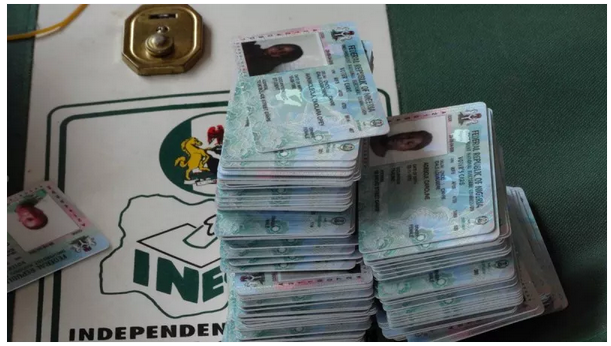 There is apprehension  that the outbreak of Covid19 may affect the conduct of the governorship election in both Edo and Ondo states slated for September and October 2020.

Though some observers affirm that the pandemic will not affect the Independent National Electoral Commission, (INEC) plans to prepare and conduct the elections as scheduled,  there is apprehension that if the scourge of the deadly Covid 19 is not curtailed as fast as possible, INEC may be forced to alter the already released timetable for the governorship polls.

At the moment, the commission may not be thinking towards that direction, but with the manner at which many institutions are being shut down including political activities, the country may be forced to shift the election.

The Edo election had been scheduled for September 19th while that of Ondo State had been fixed for October 20th. However, the requisite primary elections to select candidates of the parties for the two elections had been fixed to hold between June 2 and 27 in Edo and July 2 to 25 for Ondo State.

Already, the commission has said that it is winding its regular and non-essential activities at its Abuja Headquarters and across the states due to the global Coronavirus Pandemic. The commission has also postponed indefinitely bye-elections into four senatorial districts.

Also, the Ondo State chapter of All Progressives Congress, (APC), has announced the suspension of all political activities as a result of the continuous spread of Covid 19.

Another fear that is also emerging is the extent to which the economic impact of the pandemic may also affect the budget for the election.

The federal administration has pledged severe cut to the Federal Government budget on account of shortfalls in revenue following the global pandemic.

Worried Over Kyari, PDP Asks Buhari To Step Out