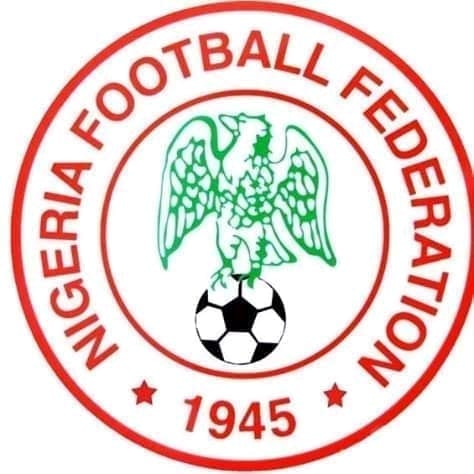 Within the week two damaging allegations have hit Nigerian football.

First, former England manager, Sven-Goran Erikson, revealed that he turned down the opportunity to coach the Super Eagles of Nigeria at the 2010 World Cup in South Africa after he was told by an official of the Nigeria Football Federation (NFF) that his salary would be paid into two different bank accounts.

The Swede, in an interview with Branschen.se, a Swedish website allegedly said the NFF gave him a condition that his salary would be paid into his account and “another account that was not in my name.”

Eventually, Lars Lagerback was appointed Eagles coach at that time.

Second, former Nigeria international, Chinedu Obasi came out to say he was dropped from the country’s team for the 2014 Fifa World Cup in Brazil because he refused to pay a bribe.

Obasi recalled that he had a fine outing with the Bundesliga outfit, Schalke in the 2013-14 season and wondered why he was not picked for the mundial.

Though he also came out to deny it, it was once rumoured that Bayern Munich left-back and Austrian international, David Alaba’s, refusal to bribe coaches was the reason he wasn’t picked by the Nigerian U-17 team.

Alaba eventually went on to play for his country of birth, Austria, making his debut in 2009 at the tender age of 17. He has amassed 64 games, scoring 13 times for the European country.

Presently, he is one of the best players in the left-back position in the world.

In October 2016, former Super Eagles attacker, Daniel ‘The Bull’ Amokachi led a coalition of civil society organisations (CSOs) operating under the aegis of National Support Groups for Good Governance (NASUGG) to the gate of the National Assembly in Abuja to protest corruption in the game.

Then, Amokachi’s major concern was the plight of the Nigerian youth, who, he alleged, were forced to pay as much as N250,000 each to get into the national U-17 team (Golden Eaglets).

Corruption in the country’s sports, especially in football is always mentioned in hush tones as no one wants to be implicated, even the players, who are the immediate victims.

However, one person was unfortunate as he was recorded red-handed.

A big time coach who has handled some local clubs and the home-based Super Eagle was recorded receiving 1000 dollars as part of a discussion geared towards him including two players for the African Nations Championship.

The effect of corruption in football is that talent discovery becomes a mirage as only those able to pay their way through get national call up. This has eventually lowered the standard of the game in the country, as no meaningful achievement has been seen of recent.

Amokachi, assistant to late Stephen Keshi, Super Eagles Manager the period Obasi claimed he was rejected has, however, queried the timing of Obasi’s allegation.

“Why come forward with such now when the man in charge is no longer alive to answer it?” Amokachi asked.

The Minister of Youths and Sports Development, Sunday Dare, has however promised to probe the allegation.

“The office of the football ombudsman will soon come on stream to deal with this. Thank you,” he tweeted.