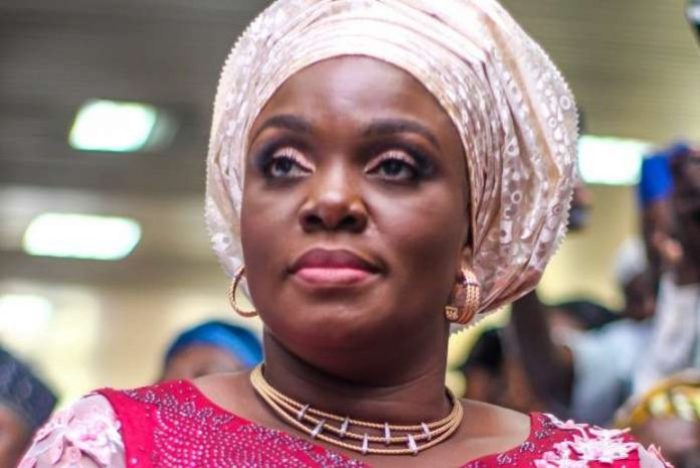 Potential victims of sexual attack in Oyo State are to call an emergency telephone number for assistance, wife of the Oyo State governor, Engineer Tamunominini Makinde, announced on Thursday.

Mrs. Makinde called on members of the society to join hands with government in the efforts to end sexual violence, noting that no one should be a bystander in matters of rape and sexual violence, “because it is by joining hands that we can defeat the atrocious crime in our society.”

She charged residents to call the Oyo State Emergency Number: 615 in case of any emergency.

Mrs. Makinde said: “Now, more than ever before, the vulnerable among us need our help.

“Today, on the occasion of the International Day for the Elimination of Sexual Violence in Conflict, we join our voices with that of the entire world to say no to Rape, Sexual Violence, Abuse and all other forms of violence against women whether in peace or conflict.

“We recognise the incidences of Rape and murder being recorded in some communities in recent times but further commit to ensure justice for these victims and the many more unreported cases that may have been perpetrated.

“Let me state clearly that perpetrators of these heinous acts of rape and sexual violence will not go unpunished.

“However, we commend the Oyo State Judiciary, the Ministry of Health and the Ministry of Women Affairs and Social Inclusion, which have been working together to provide first responder and primary care assistance for rape victims.

“We are equally thankful to the state government for its efforts in domesticating laws such as the 2006 Child Rights Law; the 2016 Criminal Justice law and 2016 Violence Against Women (VAW), laws which are targeted at addressing the terrible act of rape and other forms of sexual violence against women.”

The Oyo State First Lady further called on the police to expand its forensic protocols in order to enable easy access to fingerprint and DNA testing, noting that these procedures will ensure speedy dispensation of justice and preservation of victims’ privacy.

“Let me use this opportunity to further call on the Nigeria Police Force to expand forensic protocols to enable easy access to fingerprinting and DNA testing. These procedures will expedite justice and preserve the privacy of victims. I enjoin members of the public to also show more empathy towards the victims.

“Please call the Oyo State Emergency number 615 in times of need,” she said.