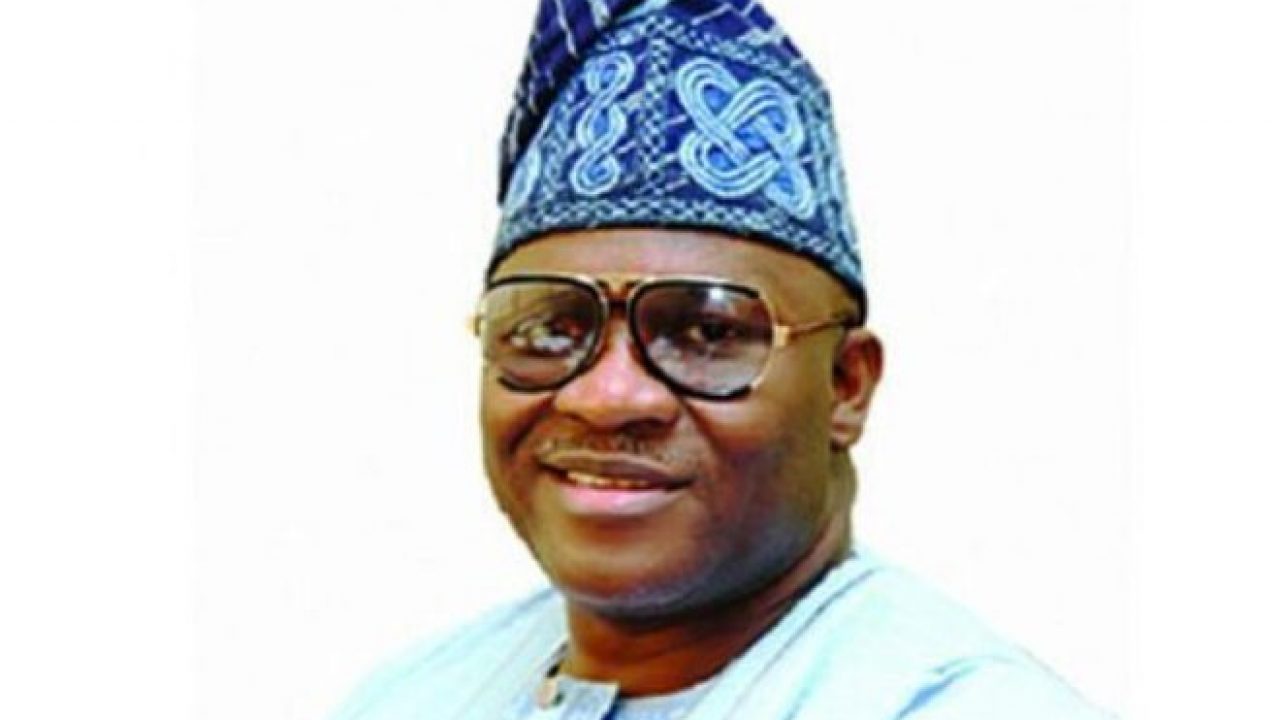 The spokesman of the Lagos State House of Assembly, Mr. Tunde Braimoh has died at 60.

“ONE DEATH TOO MANY, TUNDE BURAIMOH, Sun re o,” posted on his facebook page early on Friday morning.

Braimoh who was the chairman of the House of Assembly Committee on Information and by that the spokesperson of the House.

A lawyer and grassroots politician, the late Braimoh was two-term chairman of Kosofe Local Government Area and would have been 60 on September 30 having been born on the eve of Nigeria’s independence from Britain.

As Lagos woke up to the news of his death, the political landscape was being shaken following the death only two weeks ago of one of the state’s leading politicians, Senator Bayo Osinowo.