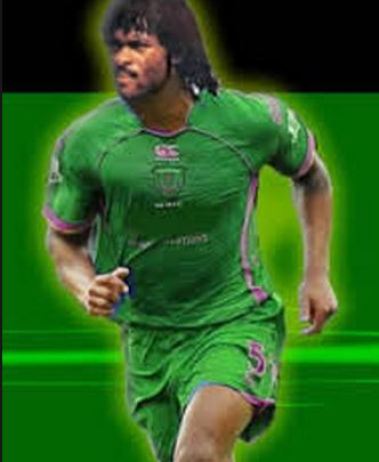 Nigerians were on Wednesday paying tributes to the memory of legendary Nigerian midfielder, Samuel Sochukwuma Okwaraji who died exactly 31 years ago on the soccer field playing for Nigeria.

Okwaraji, on August 12, 1989, collapsed and died of heart failure during a World Cup qualification match against Angola at the Lagos National Stadium in Surulere, Lagos State.

He collapsed in the 77th minute of the match.

Many Nigerians have blamed his death on the poor state of health facilities in the stadium.

Before his demise, he had played for some European clubs like AS Roma, NK Dinamo Zagreb, Austria Klagenfurt and VFB Stuttgart.

Outside his football career, Okwaraji was a qualified lawyer as he had a masters’ degree in International Law form Political Lantern University of Rome.

Thirty-one years after his death, many Nigerians have not forgotten his brilliant skills, determination and doggedness on the field of play.

Okwaraji was also remarkable for his patriotic gestures.

How Man U Became The World’s Most Followed Club