Why Sanwo-Olu Suspended Lagos Film Board 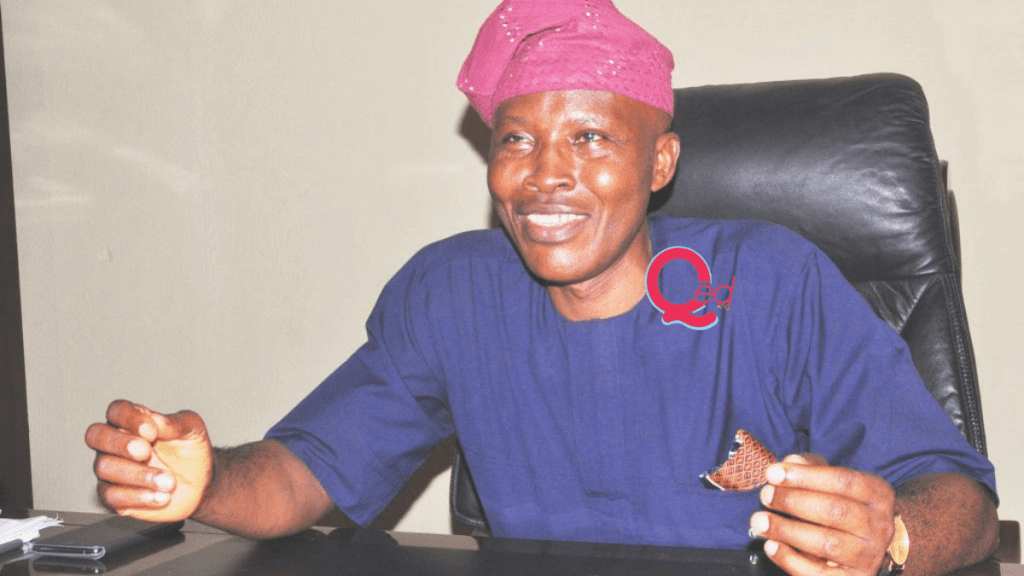 Governor Babajide Sanwo-Olu suspended the Executive Secretary of the Lagos State Film and Video Censors Board, Bamidele Balogun after it emerged that he went against a court ruling stopping the imposition of a 5 percent levy on audio and video contents in the state without authorization.

The levy was to be collected from audio and video platforms operators in the state including Netflix and Iroko TV.

Justice Chuka Obiozor of the Federal High Court had in June 2020 ruled that the LSFVCB could not collect the tax or levy at the same time that the National Film and Video Censors Board was also collecting the same tax.

Balogun had despite the ruling in a letter written on August 31, 2020 written to the operators saying:
“We hereby request for immediate payment of the five per cent levy on all audio and visual content produced, sold, distributed, marketed, exhibited, streamed, downloaded and shared across all physical and digital platform situate, lying and being within Lagos State.”

Reacting to this, Commissioner for Information and Strategy in the state, Gbenga Omotosho, in a statement late on Friday dissociated the state government from the 5 percent levy, saying the government understand the impact of COVID-19 on the entertainment industry.

Omotosho said, “The Executive Secretary, Lagos State Film and Video Censors Board, Mr. Bamidele Balogun, is said to have announced a 5% levy.  The Government hereby dissociates itself from the said announcement in the media.

“The fifth pillar of the T.H.E.M.E.S Agenda, the development policy of this Administration, is Entertainment and Tourism. Practitioners are partners in our effort to ensure that Lagos State remains Africa’s leader in entertainment.

“The Governor Babajide Sanwo-Olu Administration is not insensitive to the fact that the industry has been badly hit by the effects of the COVID -19 pandemic and empathises with this and other sectors of the economy.

“All stakeholders in the Entertainment Industry are advised to disregard the said publication.”