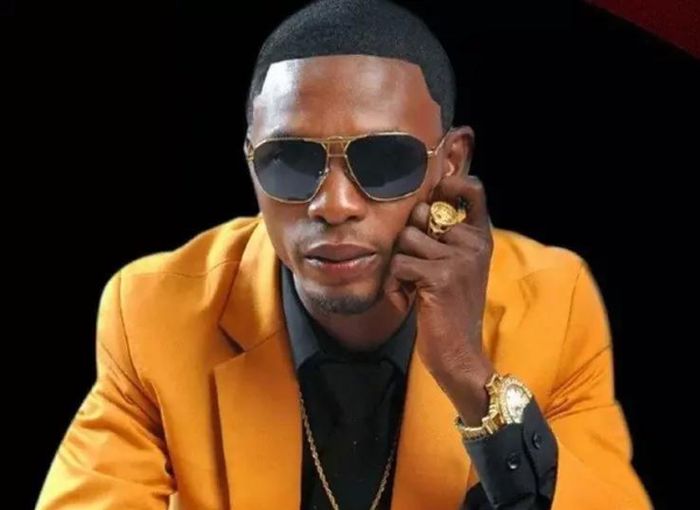 Nigerian comedian, Francis Agoda, also known as  ‘I go die’ has commended the former National Chairman of the All Progressives Congress (APC), Comrade Adams Oshiomhole, for his developmental strides in Edo while he was governor of the state.

Agoda gave the commendation at an APC ward-to-ward Edo Governorship campaign at Imiegba, Etsako East Local Government Area of the State on Sunday.

He said Oshiomhole placed high priority on infrastructural development hence the expansion of the Benin Airport road to dual carriage way and construction of major roads across the state.

He described Oshiomhole as the best governor Edo has ever had saying, “you have done what no other governor of Edo has done and I commend you for that.”

The comedian also appreciated Oshiomhole for contributing to his success in the entertainment industry.

Speaking at the campaign rally, Oshiomhole said good governance was about alleviating the plight of the masses.

He said he decided to throw his weight behind Pastor Osagie Ize-Iyamu, candidate of APC in the Edo Governorship election because of his track record of good leadership and credibility.

He alleged that the Gov. Godwin Obaseki-led administration was more of a propaganda government which had not met the yearnings of Edo people.

Meanwhile, Sen. Francis Ailimekina, member representing Edo North Senatorial district at the National Assembly urged his constituents not to sell their votes but vote for APC.

How God Used Obaseki To Save My Life – Suleiman