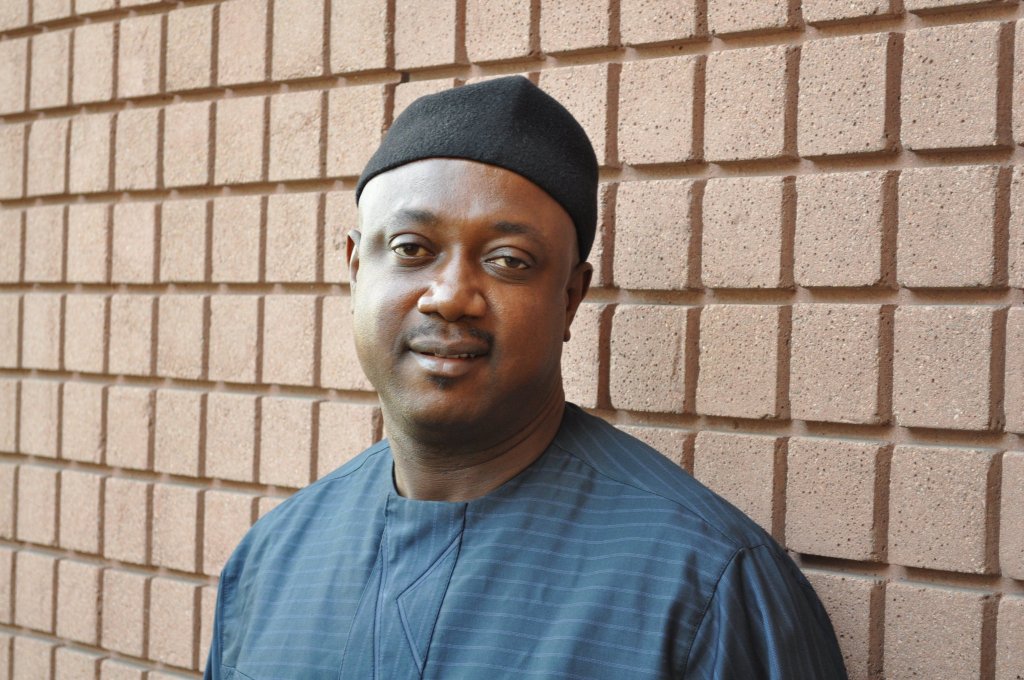 The All Progressives Congress (APC) Youth Network has petitioned the Chairman of the Party’s Caretaker Committee, Governor Mai Mala Buni asking that Senator Ifeanyi Araraume be affirmed as the validly elected Candidate of the APC for the Imo North Senatorial by-election.

The Group stated this in a three-page petition addressed to Buni in Abuja.

The Youth Group which comprises members from the 36 States of the federation said that its members from Imo State who monitored the primaries confirmed that results from the field indicated that Araraume “actually won the election”.

In the petition signed by Barr. Emmanuel Sawyerr and Barr. Muhammad Abubakar, National Chairman and Secretary respectively, the group warned the new leadership of the APC to take a decisive action on the Imo matter in order to avoid the same mistakes which robbed the party of victory in Bayelsa, Zamfara, Adamawa and Rivers States in the 2019 general election.

It further stated that Mr. Frank Ibezim who was declared winner should not have been allowed to contest the primaries since the Screening Committee headed by Dr. Lawrence Chuku said that Ibezim was not cleared to run.

Members of the group described the declaration of an aspirant who was disqualified as an embarrassment to the APC leadership. They enjoined the leadership to be fair to Araraume who they claimed had not been fairly treated.