Why La Liga Is Backing Barcelona Against Messi 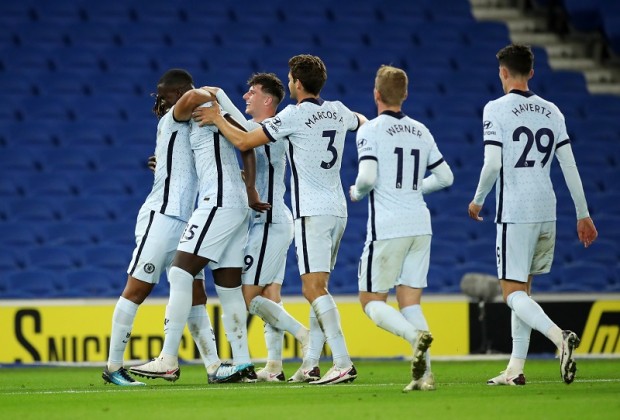 Chelsea were in the spotlight of Premier League action on Monday night when they battled against Brighton in their opening game. An expensive Blues side was expected to win and Frank Lampard’s boys didn’t disappoint by triumphing 3-1.

German new signing Timo Werner won a penalty in the 23rd minute for Chelsea in which Jorginho scored calmly. That was Jorginho’s eight penalty in a Chelsea shirt since he joined from Napoli two years ago.

Parity was restored later in the game by Lucas Trossard whose shot fortuitously sneaked into Kepa’s net in the 54th minute. Chelsea’s goalkeeper was gutted to concede such a cheap goal.

Nonetheless, Reece James put Chelsea ahead with a terrific strike in the 56th minute and was key to Kourt Zouma’s goal in the 66th minute. His corner kick found Zouma in the box and the massive defender’s slight touch on the ball deflected on an opposition defender into the back of the net.

For Brighton, there were some positives to take away from the game. They had more shots on goal than their opponents. High profile debutants Kai Havertz and Timo Werner were kept at bay for most of the night.

Chelsea take on Liverpool in Stamford Bridge in the next game. It is a clash between two of the putative title rivals of the season.