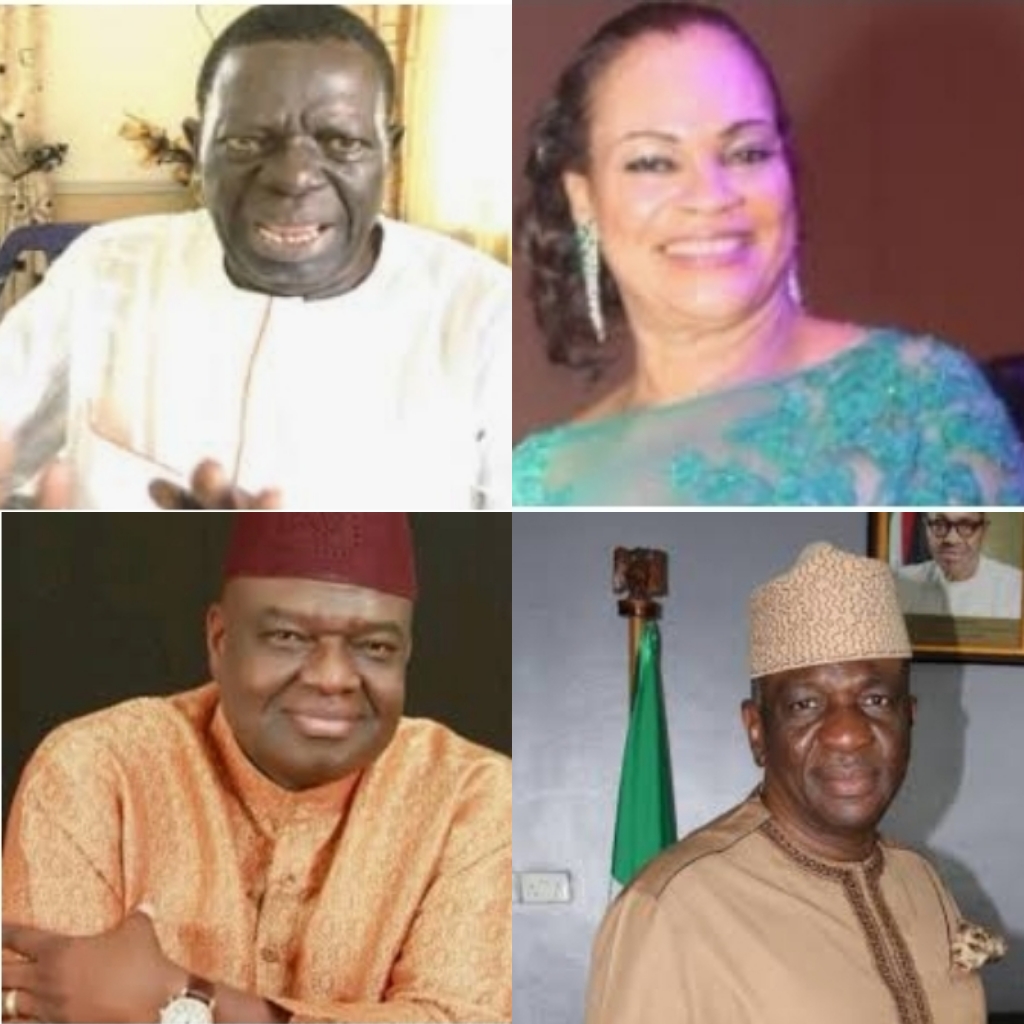 In an unprecedented development, the serving and all past living Bini born senators have endorsed Governor Godwin Obaseki for a second term.

The serving and former senators from Edo South Senatorial District cited the governor’s achievements in the various sectors of the state in the last three years and nine months as reason for their endorsement.

In a statement made available to newsmen in Benin City, the senators under the aegis of Edo South Senators Forum said Obaseki displayed steadiness, intellectual curiosity, and a depth of knowledge in piloting the affairs of the state.

According to the forum, the endorsement of Obaseki “is founded on our collective quest for a state that is just, egalitarian and inclusive; a state where the interest of present and future generations are considered and included in the art of governance.

“Our decision was reached after a critical and dispassionate appraisal of the issues and the visible fault lines in the state, including the analysis of the election manifestos of the various challengers, especially with regards to the socio-economic prosperity of Edo and the continued relevance of its people in the Nigerian geopolitical space.”

Urging massive turnout of voters to ensure the governor’s reelection, the senators noted: “We wish to call on all our supporters across the state and well meaning Edolites to come out en masse and vote for Governor Godwin Obaseki and Philip Shaibu of the Peoples Democratic Party (PDP), come September 19th 2020.

“A vote for Godwin Obaseki, we believe, would consolidate on the developmental and institutional gains in his first tenure. This would lay a solid foundation that enshrines responsive governance and its sustainability in successive administrations post-Godwin Obaseki’s era.”

The Edo South senators said the endorsement of Obaseki “is first time that all senators, past and serving, are united in support of one candidate since 1999 when the present democratic dispensation began. The symbolism of this unity is not lost on the good people of the district and God willing and as intended, it will help to determine the outcome of the September 19, 2020 gubernatorial election in Edo State.”

The senators further noted: “Indeed, since the lifting of the ban on electoral activities by INEC and the commencement of electioneering campaigns, stakeholders have understandably become divided fiercely along the lines of ethnicity, competence and the overall long term sustainability of Edo State. No less ferocious is the bedlam growing outside the state, essentially fueled by persons, who in megalomania, believe that they can selfishly annex our collective patrimony.

“While the apprehension of the majority is driven by genuine concern for the long-term development of our dear state, a few others are interlopers barely able to conceal their sinister motives that are either pecuniary or hegemonic or perhaps both.

“Rather unfortunately, those angling for what has become a near violent change of Government in Edo State have conveniently failed to recognise the sterling accomplishments of a worthy Edo South Son – Godwin Nogheghase Obaseki, Executive Governor of Edo State, for being an exemplar of our age-long values, ethos and virtues.”

“They have refrained from celebrating his successes as Governor over the past three years. Instead they choose to denigrate him, his office and his landmark achievements,” the statement read.