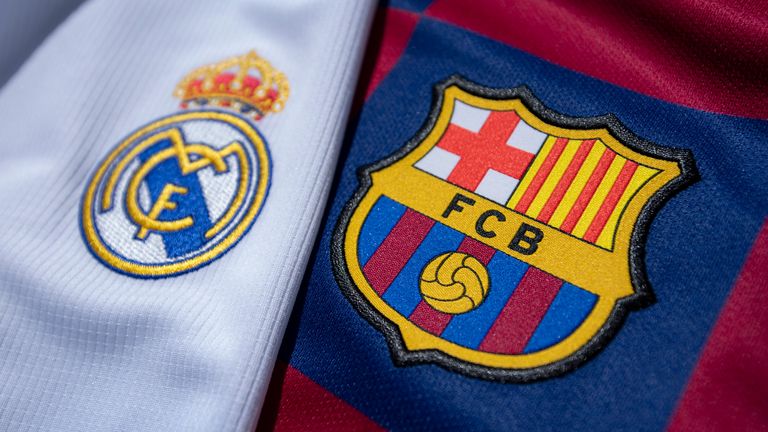 Real Madrid were the better side in Saturday’s El Clasico as they beat Barcelona at Camp Nou. Zinedine Zidane’s side cruised to a 3-1 victory over their bitter rivals and returned to winning ways.

Frederico Valverde had put Zidane’s outfit ahead in the fifth minute. That lead didn’t last long as three minutes later, Ansu Fati cancelled it out to become the youngest goal scorer in the El Clasico of the 21st century.

Sergio Ramos converted from the penalty spot to restore Real Madrid’s lead 63 minutes into the game. He also became the first player since Cristiano Ronaldo in 2013 to score a penalty in the El Clasico.

A slender 2-1 lead for Real Madrid was extended after 2018 ballon d’or winner, Luka Modric who scored a stunner in Real Madrid’s last match against Shakhtar Donetsk, scored another spectacular goal to put the match beyond Barcelona.