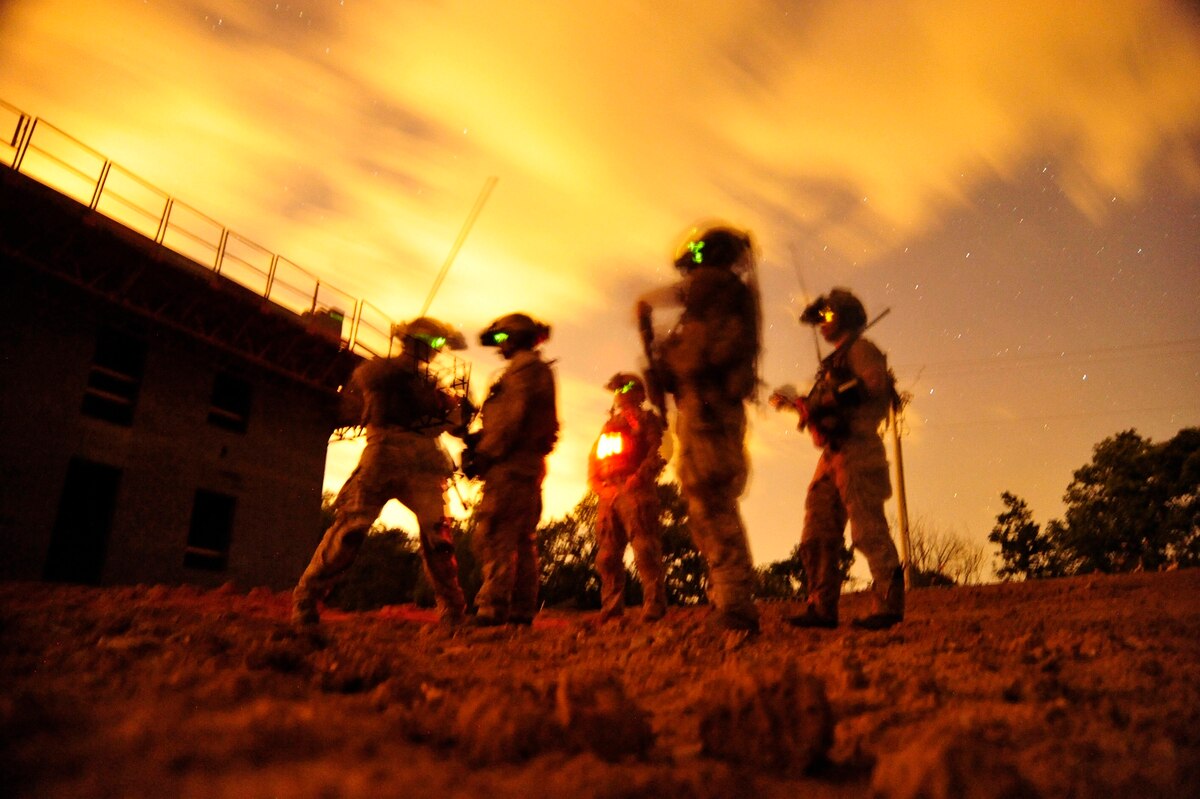 Jonathan Hoffman, the Pentagon spokesman, in a statement, said the operation was conducted on Saturday morning and no US military personnel involved was injured during the rescue.

“U.S. forces conducted a hostage rescue operation during the early hours of 31 October in Northern Nigeria to recover an American citizen held hostage by a group of armed men

“This American citizen is safe and is now in the care of the U.S. Department of State. No U.S military personnel were injured during the operation.

“We appreciate the support of our international partners in conducting this operation,” ABC news quoted Hoffman.

Trump At Campaign Rally Boasts Of Killing Bandits In Nigeria