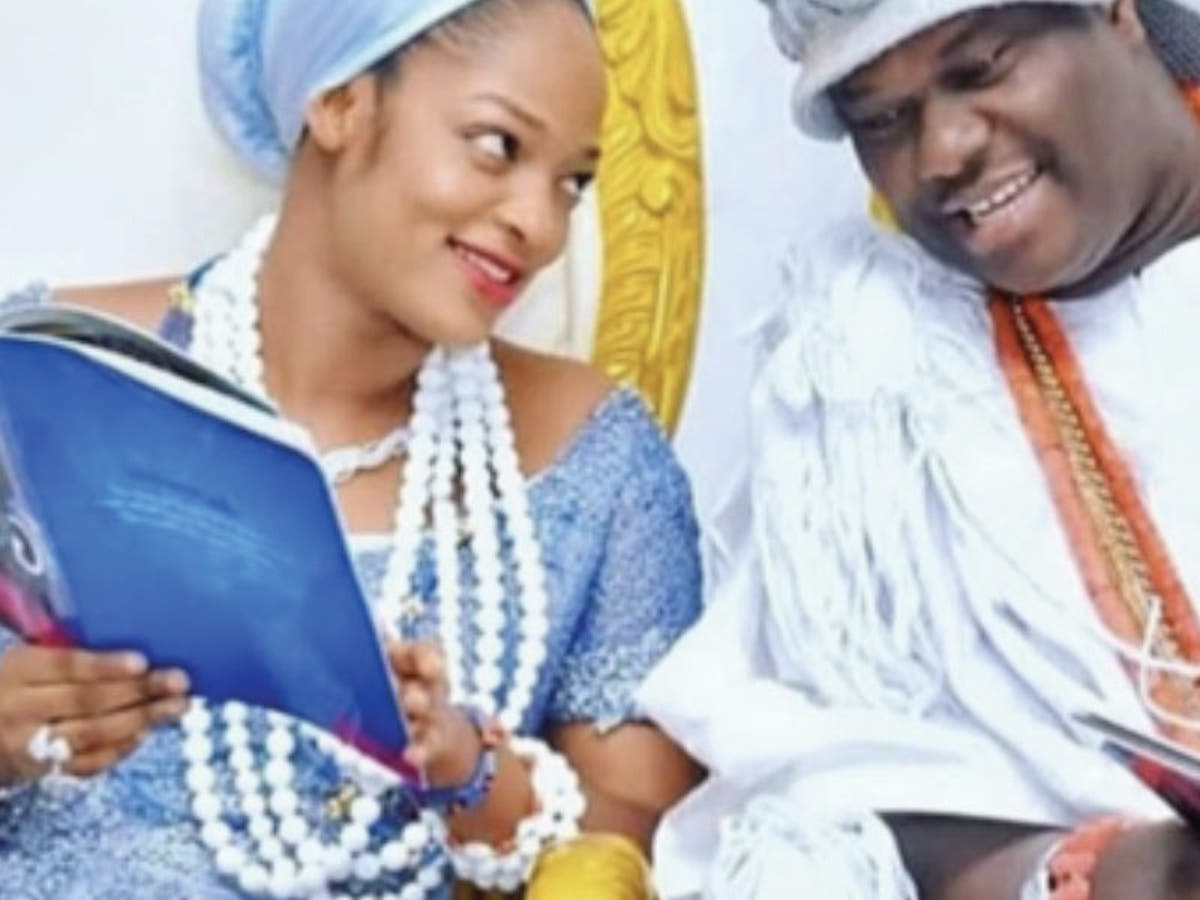 After becoming the first Ooni of Ife to announce the birth of his prince on Instagram, it has now emerged that Oba Adeyeye Enitan Ogunwusi, Ojaja II will still have to wait months before he is able to set eyes on his new born son.

Tradition it was gathered has now stopped the Ooni from seeing the new born baby.

The Ooni had waited more than 20 years after the birth of his first child and daughter, to receive a son through his third wife, Queen Silekunola Naomi.

The Olori gave birth to the Ooni’s second child and first son on Wednesday, November 18 and the happy monarch quickly announced it good news on Instagram.

The prince who has been named after the 49th Ooni of Ife, late Sir Adesoji Tadenikawo Aderemi, it has emerged will not be seen by his father until after he has had his first hair cut.

“An Ooni must not see a newborn baby and the mother until the hair of the newborn is cut, which could be in six months time. Then, some rites would have been performed and he would now be brought to the palace amidst pomp and pageantry. No Ooni sees newborn babies, they are given birth to outside the palace.”

The birth of the prince was officially announced in a statement by the chief press secretary to the monarch, Moses Olafare.

“This is to officially inform the general public that The Almighty Olodumare has blessed the House Oduduwa with a crown Prince as our mother Yeyeluwa, Olori Silekunola Naomi Ogunwusi gave birth to a bouncing baby boy at the early hours of this morning, Wednesday 18th November 2020.”