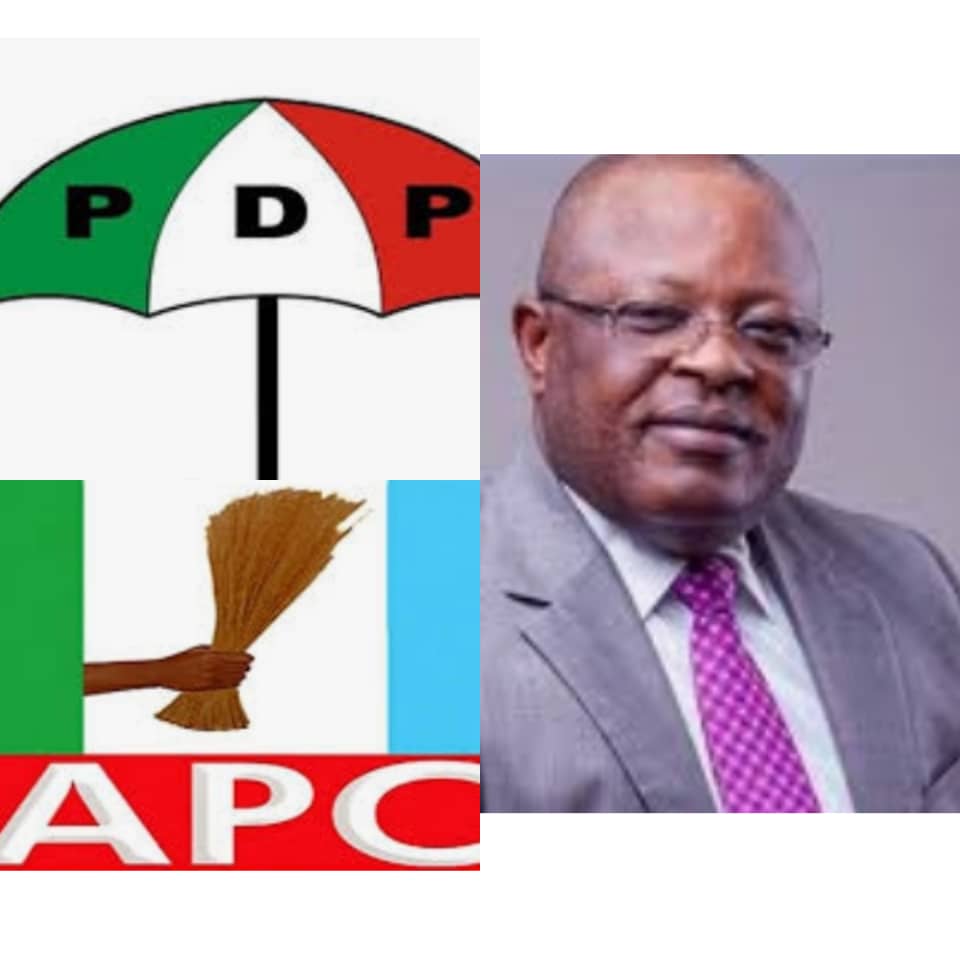 The Peoples Democratic Party, PDP has mocked Governor Dave Umahi over the absence of Southeast leaders of the All Progressives at his formal defection to the ruling party on Thursday.

The PDP said that the total absence of Southeast APC leaders at the defection ceremony showed the governor’s political emptiness.

“If you watched his defection yesterday the only thing you have for Umahi is pity because he was empty,” Kola Ologbondinyan, National Publicity Secretary of the PDP said in a television interview.

“We are not going to engage him on whether Umahi has left the party or not. He has crossed the bridge and burned that particular bridge. There is no coming back for him.

“What we have for him in PDP is just pity.”

Ologbondiyan added that the PDP had a strong feeling that Umahi would soon know that his action was a miscalculated political step because even those in APC talking to PDP knew that APC was already divided.

Ologbondiyan, however, said that the party would take legal action against any PDP elected lawmaker in Ebonyi that defects to the APC.

He said that the matter was already discussed both at the party’s caucus meeting held on Wednesday and the National Executive Committee (NEC) meeting on Thursday.

“I want to place on record that any legislator elected on the platform of PDP in Ebonyi will not run away with our mandate. I want to assure Nigerians on that.

“It is clearly stated in the constitution that unless there is a division within the party, you cannot be a member of parliament and change party.”

He said that it would amount to absurdity for Umahi, who had left the party to hold the structure of both PDP and that of APC.

He said that the right process and the constitution of the PDP were followed in making the decision, adding that there would not be any crisis in the party because of the decision.

“Are you not aware that the APC has dissolved its own structure in Ebonyi state?

“The structure of APC was dissolved because they wanted Umahi to come in and take over.

“Would it not amount to absurdity for him to keep the structure of PDP and that of APC? So, what will they be going to court to say?”

Secret Reason Wike Is Angry With My Defection – Umahi