Edo Has No Money To Host Sports Festival - Obaseki

What Is Cost Of Lampard's Sack To Chelsea? 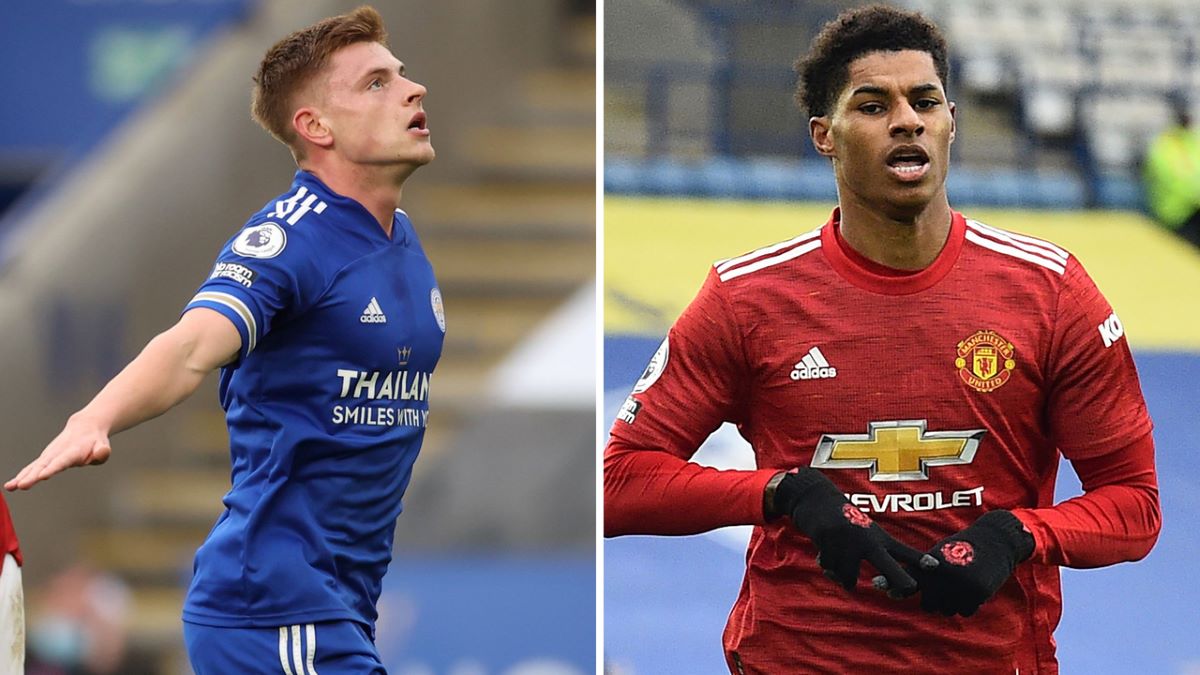 Leicester denied Manchester United a chance to equal Manchester City and Chelsea’s record of 11 consecutive wins as the Red Devil’s 10 game winning streak on the road came to an end at the King Power Stadium on Boxing Day.

The first Premier League match of Boxing Day between Leicester City and Manchester United ended as a 2-2 draw. The two teams had followed each other bumper to bumper as second and third on the table before the game. The draw left them in the same positions.

Marcus Rashford opened scoring 23 minutes into the game from a Bruno Fernandes deft touch which opened up Leicester’s defense. All Rashford was left to do was to finish instinctively beyond a stretching Peter Schmeichel for the lead.

The Foxes drew level courtesy of a magnificent strike from Harvey Barnes in the 31st minute. Wilfred Ndidi dispossessed Bruno Fernandes and passed to James Maddison who gave the ball to Barnes, Barnes then had a goal from outside the box for a sensational equalizer. At the end of the first half, 1-1 was the scoreline.

Both teams came out of the tunnel with ideas of claiming three points, however, it would be Ole Gunnar Solksjaer’s outfit who asked more questions of Leciester’s defense as Marcus Rashford drew a spectacular save from Schmeichel before the hour mark. Anthony Martial’s goal was also chalked off for offside in the 60th minute.

Manchester United’s skipper Harry Maguire came close to restoring the lead against his former club when he rose highest to nod over the bar from a Luke Shaw set piece. However, Edinson Cavani came on as a substitute to setup Bruno Fernandes for Manchester United’s second goal.  Fernandes has now recorded a goal and assist in five games this season which means he is the only player to have done that so far in the Premier League.

United’s joy was cut short when Jamie Vardy’s shot deflected off Axel Tuanzebe to go into the net.

Nonetheless, as it stands, Manchester United sit third on the table behind top of the table Liverpool and second placed Leicester City.