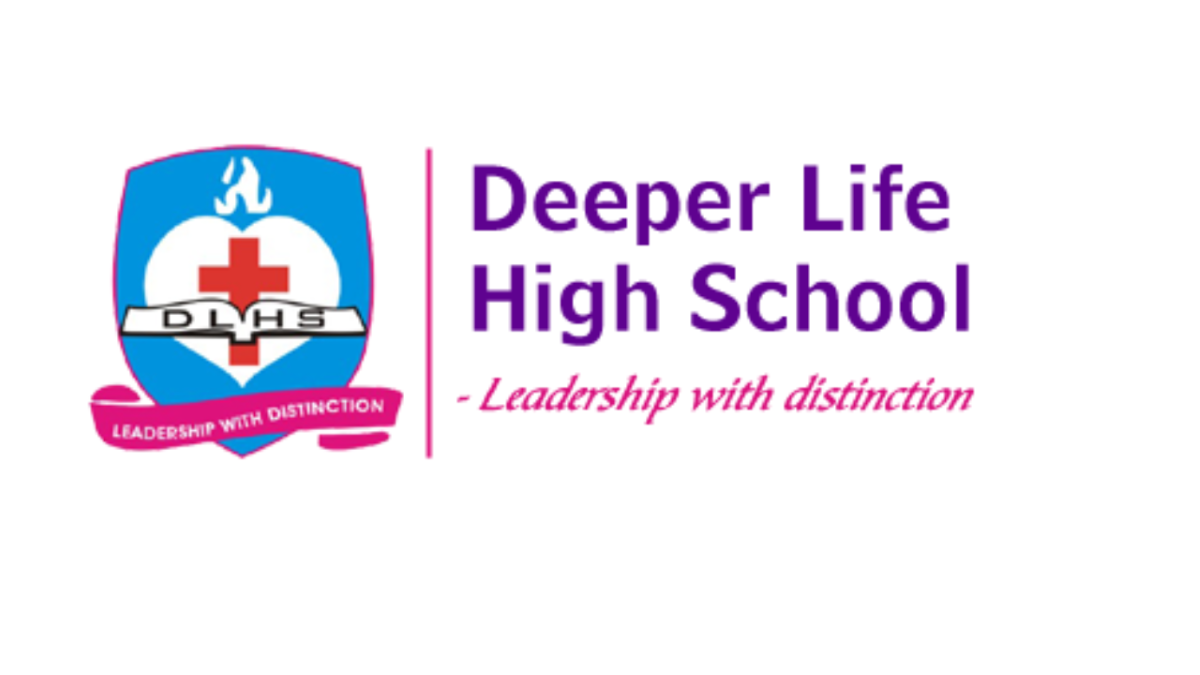 The Akwa Ibom State Government has halted probe of the alleged molestation of a student of Deeper Life High School, Uyo.

The Commissioner for Information and Strategy, Mr. Ini Ememobong disclosed this on Thursday on the claim that the police was already investigating the case.

The molestation case arose after the victim’s mother, Deborah Okezie made allegations of sex abuse of her son on Facebook.

“They will remove his boxer and push their legs and hands into his anus… look at a child I sent to school, he came back with a broken anus,” she said.

She had followed up the allegation with another claim that she was being threatened by officials of the Akwa Ibom State Ministry of Education over the allegation.

Ememobong while acquitting the Ministry of Education of the allegations had said:

“the state government is committed to unraveling the truth behind the incidence and would not fail to prosecute anybody found culpable in the matter.”

He called on the public to allow the police which he said had the capacity to carry out a detailed investigation of the allegation following which the state government would take over from there.

“The Governor of Akwa Ibom State, HE Mr. Udom Emmanuel had last week directed the Commissioner of Education to investigate a complain of neglect, starvation and molestation by a parent against the Management, Staff and some Students of Deeper Life High School, Uyo.

“The Commissioner had immediately swung into action by visiting the parents and the child who is the subject of the alleged infractions. She consequently invited the parents, the boy, school management, the accused students with their parents and named witnesses, to the Ministry of Education for a fact finding meeting.

“While the investigation was on going, the Attorney General of the State notified the Commissioner of Education of the concurrent investigation of the same matter by the Police and the interest of several international Organizations like the United Nations Special rapporteur on Human Trafficking, Mirabelle Center, FIDA Akwa Ibom, Sexual and Gender-based Violence Response Unit of the Ministry of Justice, Akwa Ibom State among others.

Explaining why Akwa Ibom would halt the probe, he said:

“It was therefore advisable for the Commissioner for Education to hands off the investigation and allow the Police, which is the proper government agency to handle allegations of crime, to take over.

“The medical report from the private hospital where the child had been taken for examination and treatment by his parents has been received, while the child has been taken for further medical investigations at the Agape Sexual referral Center, with the consent of the parents and all interested parties.

“The State Government is committed to the revelation of the truth of the circumstance and is determined to prosecute anybody found culpable of any wrongdoing. At no time did the Commissioner for Education or any staff of the State Government, harass or intimidate the parent or the affected student, or anybody connected to the matter,” he stated.

Nnamani Says Governments Must Be Fair In 2021