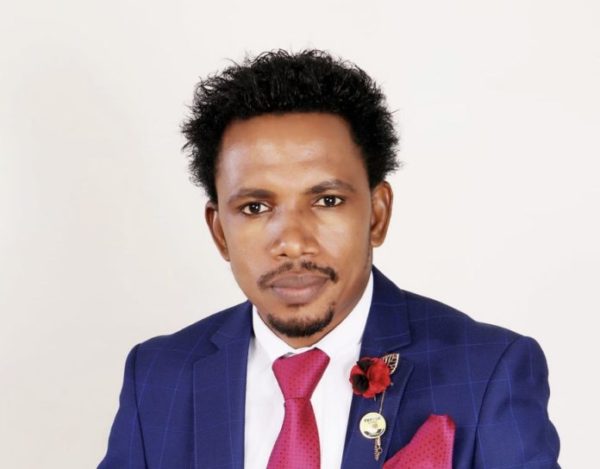 Senator Elisha Abbo who survived the scandal of a sex-toy shop assault has declared his former party, the Peoples Democratic Party (PDP) dead.

He stated this at a talent hunt soccer competition organised by the youth wing of his political campaign structure in Ganye.

Abbo fell out with the state Governor, Ahmad Fintri of the PDP over control of the party in the state.

According to him “I left the PDP because the PDP is dead,” Senator Abbo taunted.

The senator who has put behind the sex-toy shop assault scandal also confirmed that he was taking a shot at the governorship ticket in 2023.

He defected to the All Progressive Congress (APC) in November 2020.

Delta 2023: Okpe Give Conditions To Aspirants