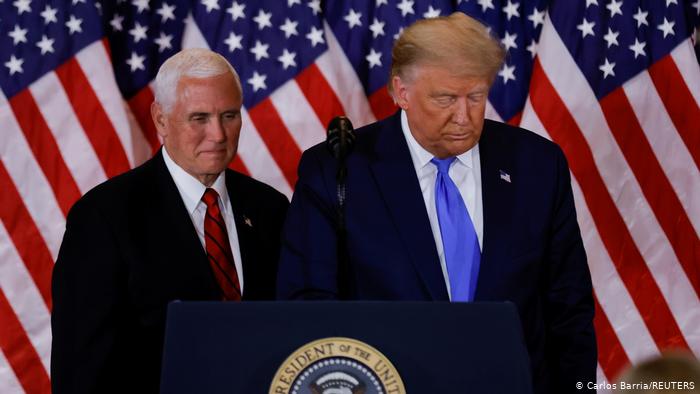 U.S. Vice President Mike Pence won’t use the 25th Amendment of the country’s constitution, which would remove President Donald Trump from office by declaring him unfit to perform his duties, he said on Tuesday.

In a letter to the Speaker of the House of Representatives, Nancy Pelosi, Pence slammed Democratic efforts to pressure him into invoking the 25th Amendment, calling it “political games”.

“Under our Constitution, the 25th Amendment is not a means of punishment or usurpation,” Pence said.

“Invoking the 25th Amendment in such a manner would set a terrible precedent,” he added.

Exco: No Crisis Between Obaseki And PDP – Idahosa