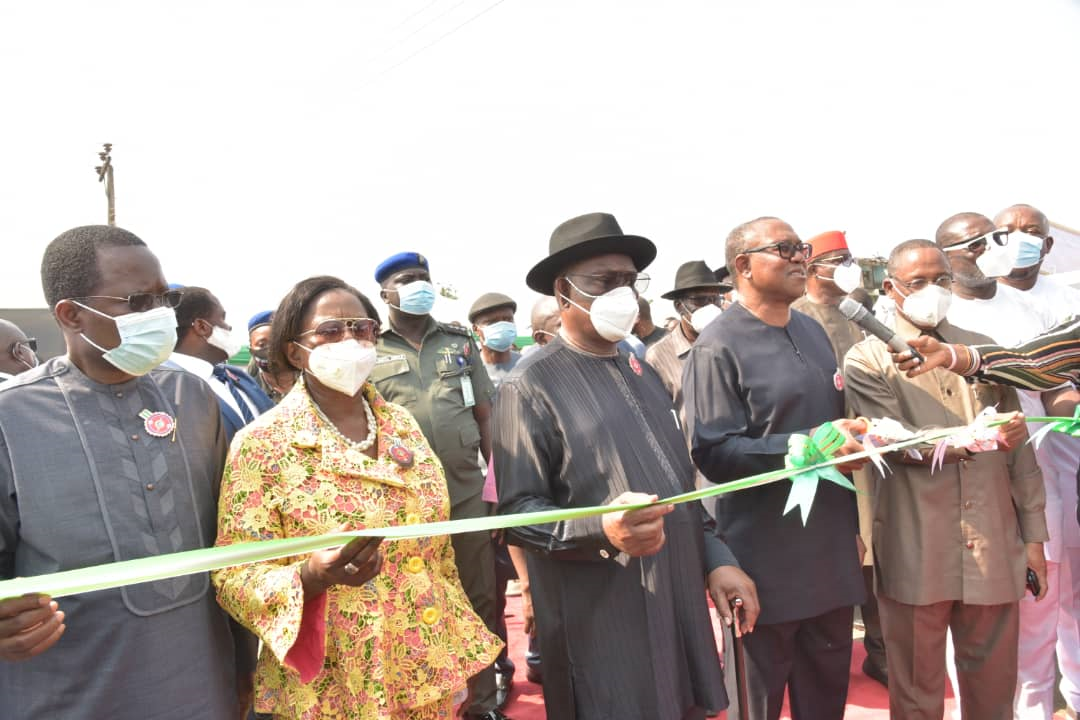 There is no way the All Progressives Congress, APC or any other party can take over Rivers State given what the incumbent Peoples Democratic Party, PDP administration has done, Governor Nyesom Wike has said. According to him no APC tactics can win Rivers State.

“No matter the tactics they deplore, no party can take Rivers State away from PDP.  They have to convince the people why they need the support of Rivers people. It is already known,  they have nothing to offer,” Wike said on Wednesday.

“We have something to offer and we have offered it to the people. They are angry that we are commissioning projects. Our business as a party is to make the other people to have serious high blood pressure.

“Anywhere they are now they are crying that we are in every local government inaugurating projects.  We are not vindictive.  We are a government that carries everybody along,” he said to buttress his claim that no APC tactics can take over Rivers.

Speaking further,  Governor Wike said he promised to change the narrative of neglect of Isiopko people by the previous administration and has completed  the rehabilitation of all their internal roads.

Mr. Peter Obi who inaugurated the road project, lamented that the Federal Government keeps borrowing in the guise of using it for capital project to mortgage the future of posterity.

He challenged them to show the capital projects that such borrowed money has been expended on so that everybody will know such projects.

Obi said access roads  as provided by Governor Wike to the Isiopko people will increase the quality of life they live, enhance property value and reduce poverty.

“The reason why Nigeria is not working today is that people have been recruited based on sentiment and that has to stop because the country is collapsing.

“Every day you hear Nigeria is borrowing money, and when you ask they say it is being used for capital projects. Please, we want to commission those capital projects. Let them invite us to accompany them for the commissioning. So that when our children ask us about the borrowed money, we can point to the projects to answer them,” he said.