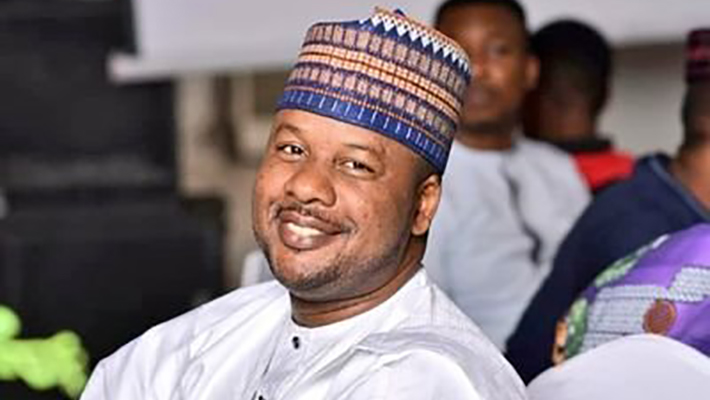 The Department of State Services DSS says that it arrested Salihu Tanko-Yakasai, the sacked spokesman of Governor Abdullahi Ganduje.

The DSS, however, said that it was not holding him for his recent utterance demanding the resignation of President Muhammadu Buhari and the All Progressives Congress, APC government.

The confirmation by the DSS that it was holding the outspoken Tanko-Yakasai calmed nerves over the whereabouts of the former media spokesman who was picked up on his way to barb his hair.

His arrest followed a series of tweets by Tanko-Yakasai on Friday after the kidnap of the Government Girls Secondary School Students in Talata Mafara, Zamfara. He had in the tweets remonstrated with the APC over the handling of the state of insecurity and called on President Buhari to resign.

“this is to confirm that Salihu Tanko-Yakasai is with  the Department of State Services.

“He is being investigated over issues beyond the expression of opinions in the social media as wrongly alleged by sections of the public”.

The confirmation put paid to controversy rounding the whereabout of Mallam Salihu Yakasai since Friday.

Mallam Yakasai is the son of Alhaji Tanko Yakasai who served as President Shehu Shagari’s National Assembly adviser in the period he was there.’’

We Were Fed Beans Once Daily – Kagara Students