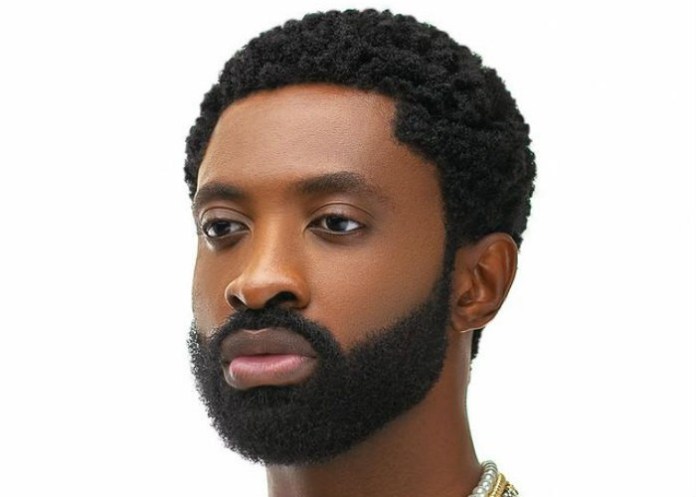 The 32-year-old revealed this in a tweet on Friday.

Ric said any radio station that plays it would be fined.

“So, the NBC has banned my song ‘Thunder Fire You’ and are fining radio stations that play it. Interesting,” he wrote.

Some of the lyrics include, “Thunder fire you

For all the lies you told me

For when you cheated on me

You never did deserve me

E no go better for you

So thunder fire you and your friends.”

Ric Hassani also released a new album The Prince I Became on Friday with 17 songs in it.

Related Topics:NBCRic Hassani
Up Next