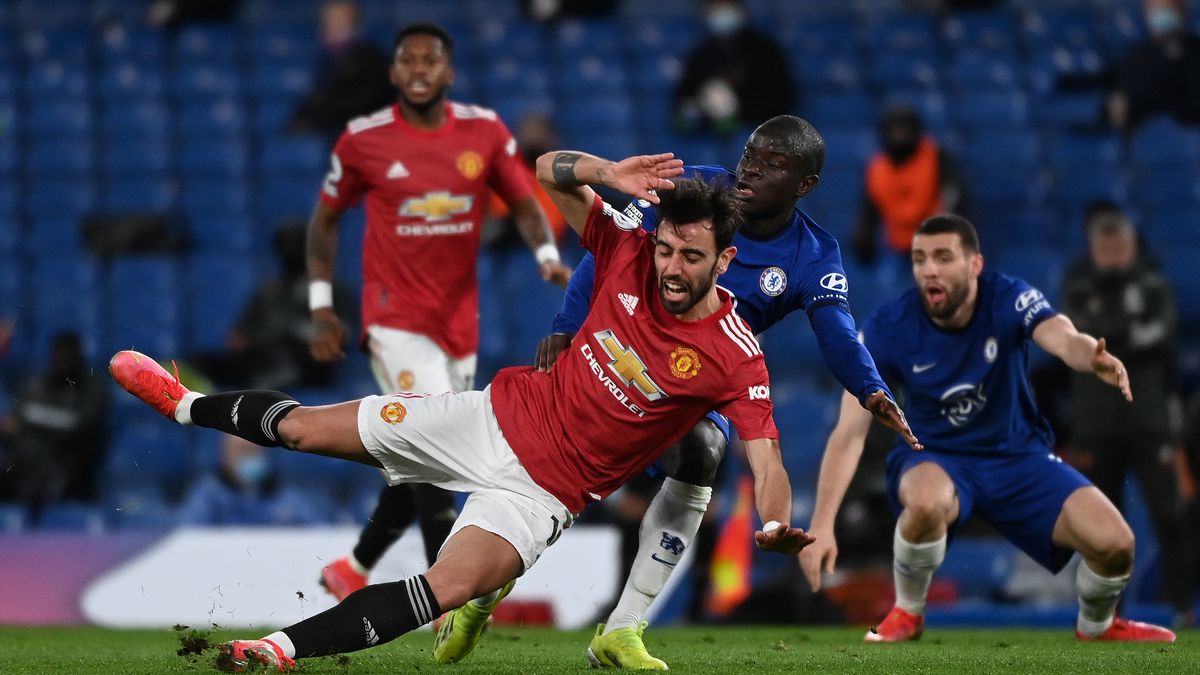 Ole Gunnar Solksjaer’s Manchester United outfit made a trip to Stamford Bridge where they played a goalless draw against Thomas Tuchel’s inspired Chelsea side. None of the bitter rivals were able to find the back of the net in a fiercely contested fixture.

Marcus Rashford was the first player to have an attempt on goal through a 16th minute free kick which was dealt with by Edouard Mendy. Following Mendy’s save, there was a penalty shout regarding what looked like a handball by Calum Hudson- Odoi. The VAR’s decision went in favour of Odoi as there was no penalty given.

Odoi himself had an effort on goal which went wide in the 21st minute and just after the half hour mark, a misplaced pass by David De Gea got to Oliver Giroud who hurriedly played it over the bar. The game advanced without any clear attempts on goal till the halfway of the game.

In the second half, Hakim Ziyech was denied by De Gea from close range in the 48th minute. Next to attempt to find the opener was Mason Greenwod, whose wonderful curled shot in the 59th minute elicited Scott McTominay’s side footed attempt on the hour mark which was parried away by Mendy.

Leading by example from the middle of the park, Fred wrapped his foot around the ball to triumph over a diving Mendy, but not the goal post. Even Ole Gunnar Solksjaer was impressed by that one on the touchline.

Mateo Kovacic and Timo Werner were unable to beat David De Gea from their attempts as De Gea showed how safe his hands were from their shots.

Nonetheless, on the cusp of the final whistle, Fred wasn’t second time lucky when Mendy remained solid at the goal post. Both bigwigs of English top flight football were forced to settle for a point apiece. Although, the scoreline wasn’t a true reflection of the performances of the teams.

The cries of a denied penalty to Manchester United remained at the top of discussion in the absence of a goal scored by either side.

Related Topics:ChelseaManchester United
Up Next