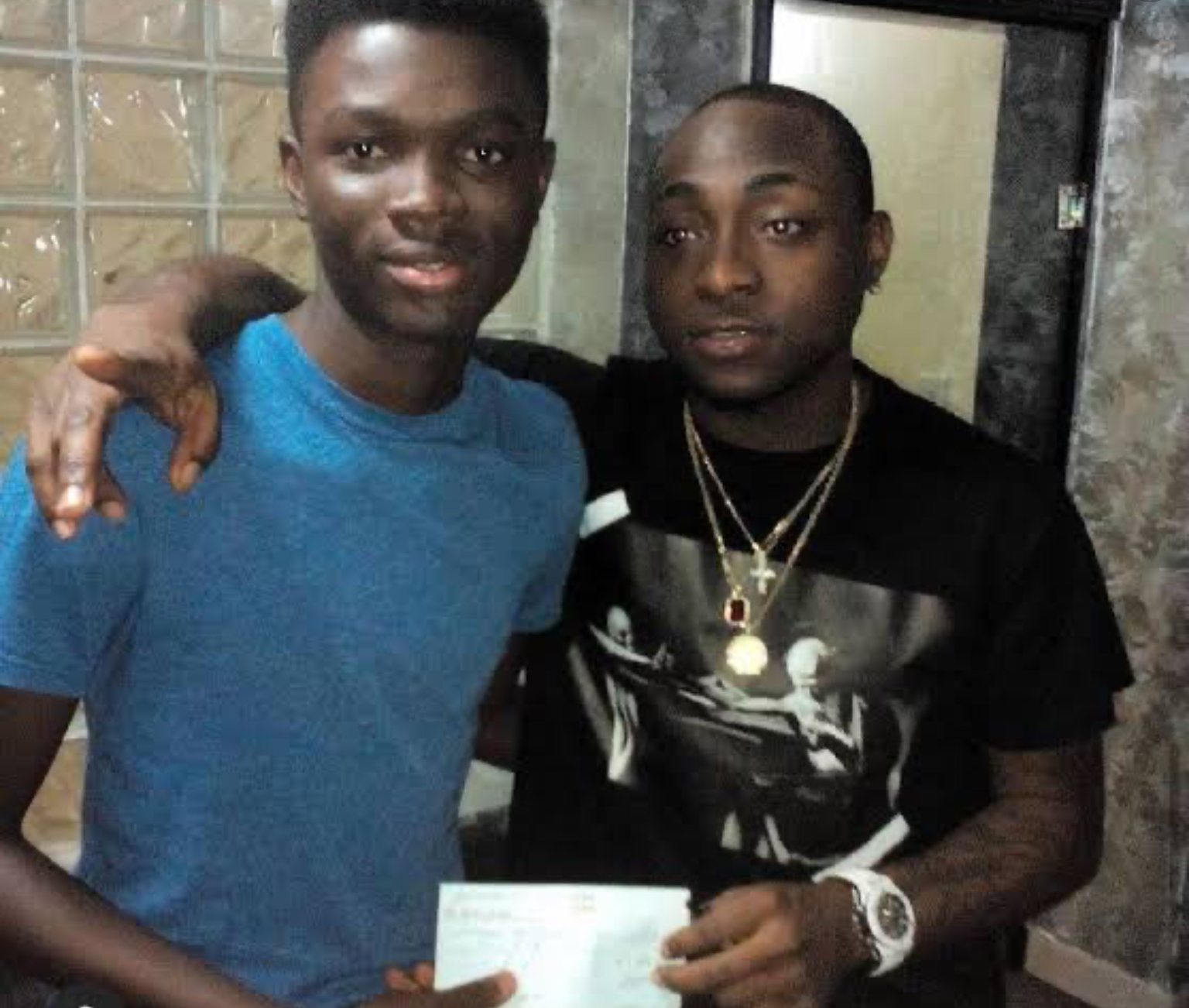 A Nigerian man has taken to Twitter to thank Davido for funding his education after he dropped out of school in England due to lack of funds.

According to the young man, he returned to Nigeria after he dropped out from a university in England due to funds.

However, he was able to graduate from a Nigerian University after Davido funded his education.

Sharing his story on Twitter, the first class graduate took to Twitter to thank Davido for his kindness.

– mentor sets up a gofundme for uni

– @davido dropped funds to support my fundraiser (thanks to twitter folk )

Responding to the man’s tweet, Davido tweeted; “Crazy !! Happy for you.”

Why Love Is Never Enough In A Relationship