Mother Of Three Allegedly Stabs Husband To Death In Lagos 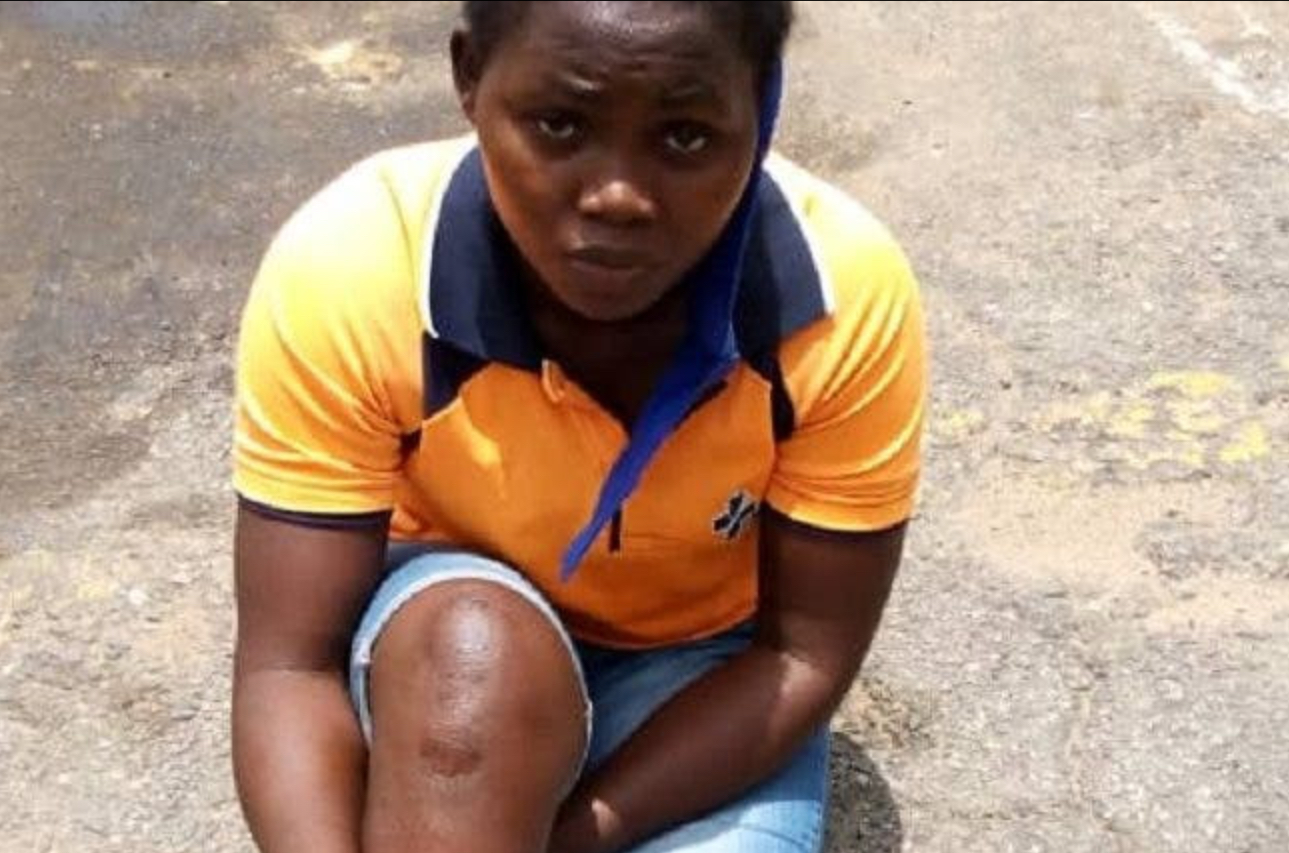 A mother of three identified as Justina Eje, has been arrested for allegedly stabbing her husband to death in the Ikorodu area of Lagos state.

The 28-year-old woman allegedly stabbed her late husband, Edwin Anduaka with a kitchen knife during a domestic quarrel.

The suspect, who was paraded before newsmen at the command headquarters in Ikeja by Lagos State Commissioner of police, Hakeem Odumosu, said she has been separated from her husband for quite some time.

READ ALSO: Gbenga Daniel Reveals Why He Defected From PDP To APC

Narrating how the unfortunate incident happened, She said; “My late husband came to my house in Ikorodu on that fateful day. While he was in my house, he wanted to collect a chain and a cloth from me which he did. We later started an argument, I tried to calm him down but he refused.

“He left but came back to meet me at my business place, the next day. He said he wanted to collect the children’s clothes but I told him they will be going to school. I pleaded with him.

“All this while I was holding a knife and he started beating me. Unfortunately, the knife I was holding pierced his stomach and he fell down. He was rushed to the hospital where he was confirmed dead.”