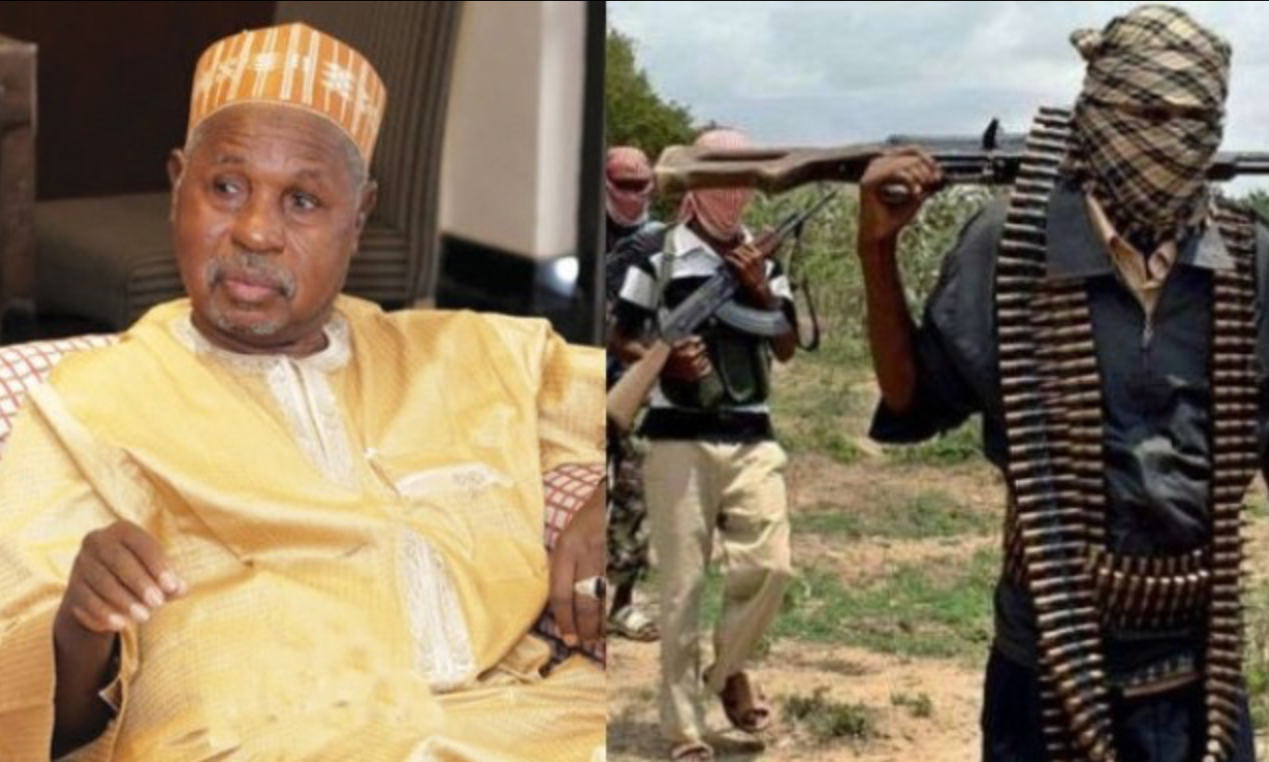 North-West governors have issued vacate forest order to bandits and everyone or face the wrath of security agencies.

The Executive Governor of Katsina State, Aminu Bello Masari, made the announcement during a special Hausa programme aired on Liberty TV.

Governor Masari said governors from the geo-political zone made the decision in order to flush out illegal elements and hoodlums who launch sporadic attacks from those forests.

He said: “Whoever remains in the forest would be regarded as a bandit. Therefore, the security forces will deal with them ruthlessly.”

Masari added that the North-West governors would forgive bandits who surrender their arms.

The Defence Headquarters yesterday said full military assault would be deployed against bandits in the North as ordered by President Muhammadu Buhari.

Minister of Defence, Major General Salihi Magashi (rtd) disclosed this at a National Defence and Security Summit organised by the Defence Headquarters.

Its theme was: Promoting kinetic operations as a major plank for counter-terrorism and counter-insurgency in Nigeria.

“The Federal Government is single-mindedly committed to the sovereignty, unity, territorial integrity and security of the nation.

“We will leave no stone unturned to deliver on these national aspirations and values.

“Admittedly, the Presidential directive to the Armed Forces and other security agencies underscores the use of all the instruments of power to stabilise the security situation in the nation and provide good governance as well as promote peace, stability and development.

“The focused and objective use of kinetic operations, therefore, becomes very obvious. The Armed Forces of Nigeria and other security agencies in league with strategic Ministries Departments and Agencies are critical to this security initiative.”