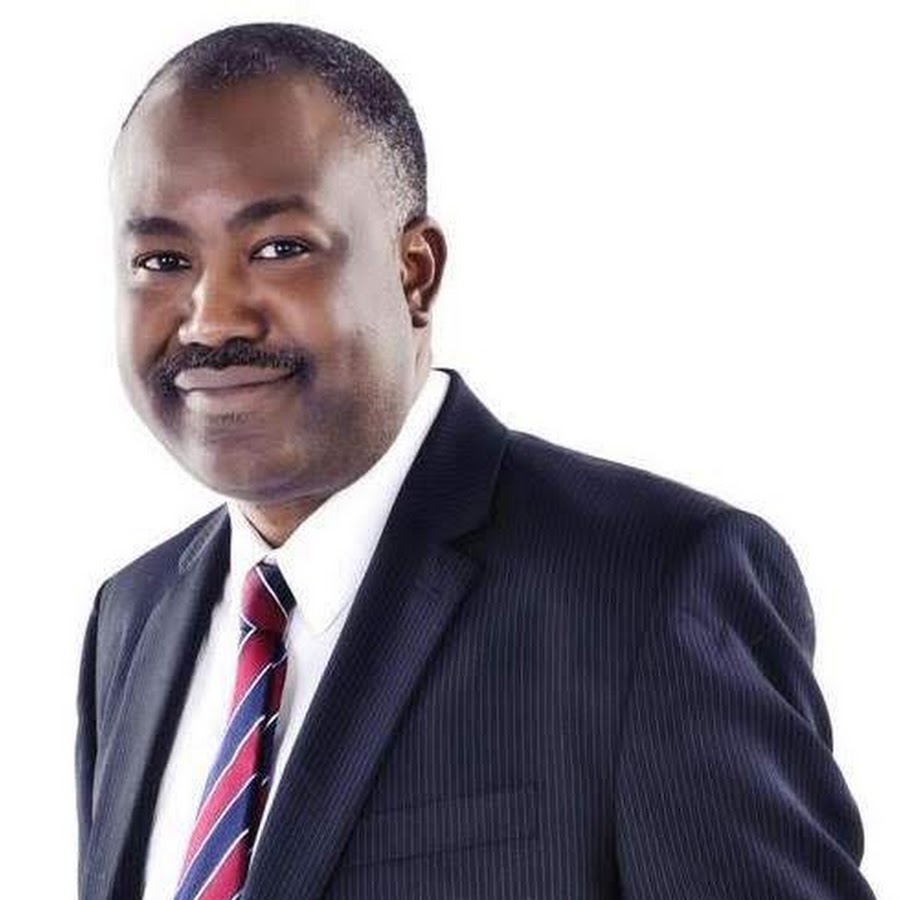 Former Presidential candidate in the 2019 general election and a global energy executive, Mr.Gbenga Olawepo-Hashim, has condemned the attack on Governor Samuel Ortom of Benue state, saying the attack was a ploy to cause mayhem and confusion in Benue which must be thoroughly investigated.

In a statement issued to journalists in Abuja, Olawepo-Hashim said the attack on Ortom by armed terrorists numbering about 15 while the Governor visited his farm near Makurdi, was an indication that criminal elements have infiltrated the region  ,posing a threat to law abiding citizens no mater their status in life .

While appealing to Nigerians to tone down their rhetorics and be advocates of peace and harmony, the businessman  said such attack  was unacceptable and urged the government  to institute a full scale investigation with a view to bringing the culprits to book.

According to him,” just recently, elder brother to Senator Gabriel Suswan, a former governor of the state was killed. Such high profile killing and  the recent attempt on the life Governor Ortom, was an indication that some people are  not happy with the peaceful order in the state.”

“The police must spare no resources to apprehend and bring to Justice those who masterminded , planned and executed this assassination attempt.”

“This assassination attempt further brings to mind the urgency for our call for states police .No Chief executive or Citizens of any state in our Republic should ever again be left to the mercy  of callous increasingly audacious non-state actors,” he said.

He noted that an attack on Governor Ortom who holds the symbol of authority of the state, could be likened to a declaration of war on Nigeria and must not be handled with kids glove.