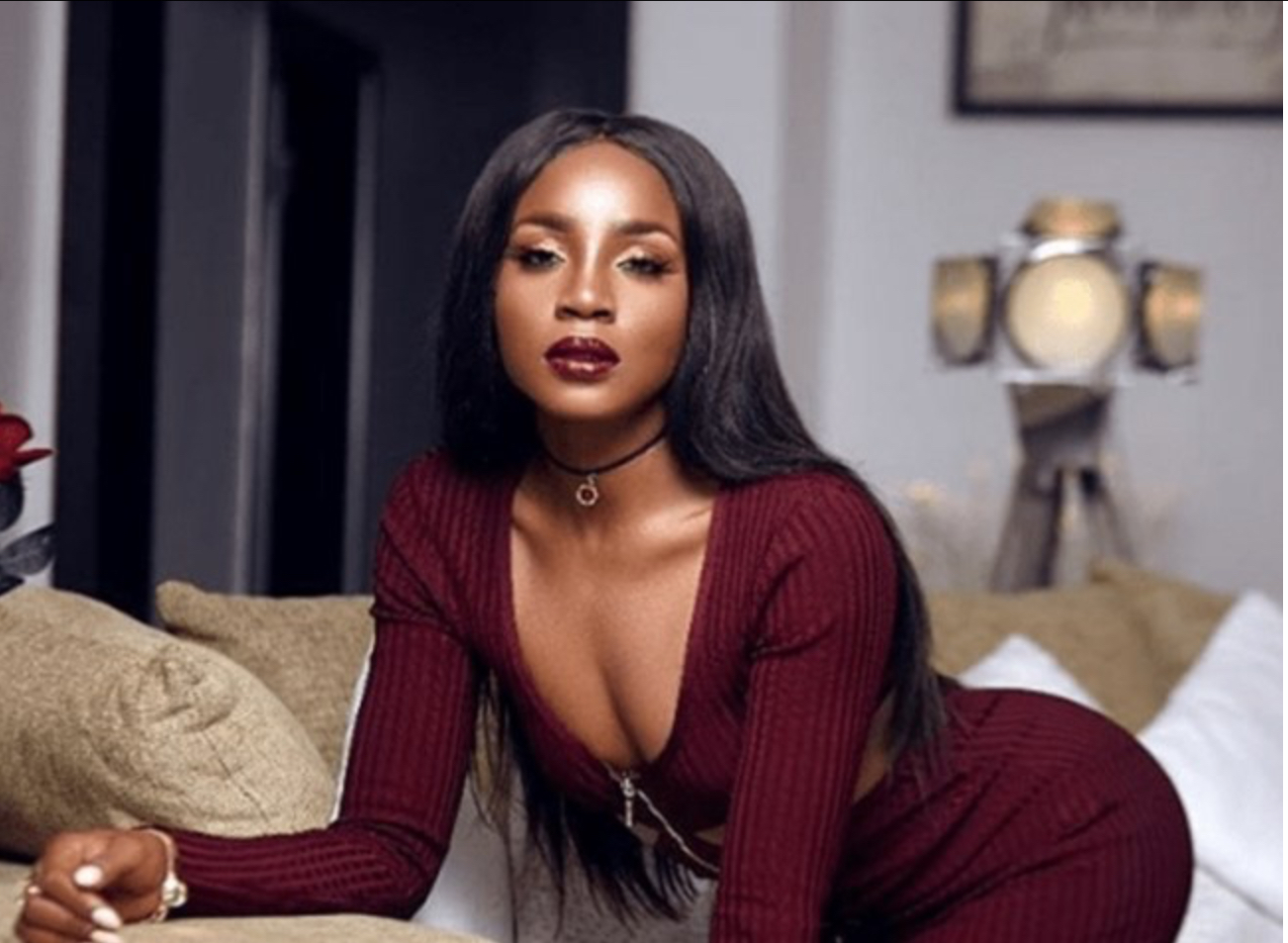 Nigerian singer, Seyi Shay has been put on the chopping board for harshly telling a 17-year-old male contestant on the musical talent show, Nigerian Idol that he will never make it as a singer.

Whilst passing her comment after the teenager performed; Sheyi said;

“Somebody lied to you. Somebody told you to come here and audition. You should go back and tell them that they aren’t your friend because that was not a good audition. You have a sweet-talking voice and it comes out in your singing voice but your performance is terrible.

The situation has created a melee online as Nigerians slam Sheyi for shredding the young man’s personality.

One fan noted that it’s not even okay for Sheyi who is hardly known in the mainstream to be made a judge on a high profile show like this.

The singer, who said he was nervous, walked out devastated after the verdict.

Reacting, @endi4tim tweeted, “Such comments in some cases can lead to suicide. She shattered his hope. Seyi Shay should be removed as a judge from #NigeriaIdol.”

“Seyi Shay’s choice of words are actually worse than that boy’s performance,” another tweep, @Elvis_Vitalis1 wrote.

@realpault stated, “How I wish that the young man will become successful and the video of Seyi Shay spewing nonsense on him will resurface. It will happen.”

“It speaks of who Seyi Shay is, in no manner should she alter words of that magnitude to the boy. Some individuals don’t know communication skills and this is on whoever brought her on board,” tweeted @jaiyeoflagos.

However, some users believed the judge passed the right comment.

@iam_m_mujeeb wrote, “Seyi Shay might sound harsh but she said the truth and if he(singer) wants to sing he has a lot to learn.”

“Seyi Shay did no wrong. She was straight and real. She did great by acknowledging his passion for music, but suggested areas he can thrive besides singing. Good judgment,” @Anyisabali stated.

Related Topics:Seyi Shay
Up Next

Why Fans Trolled Regina Daniels Over Encounter With Jaruma