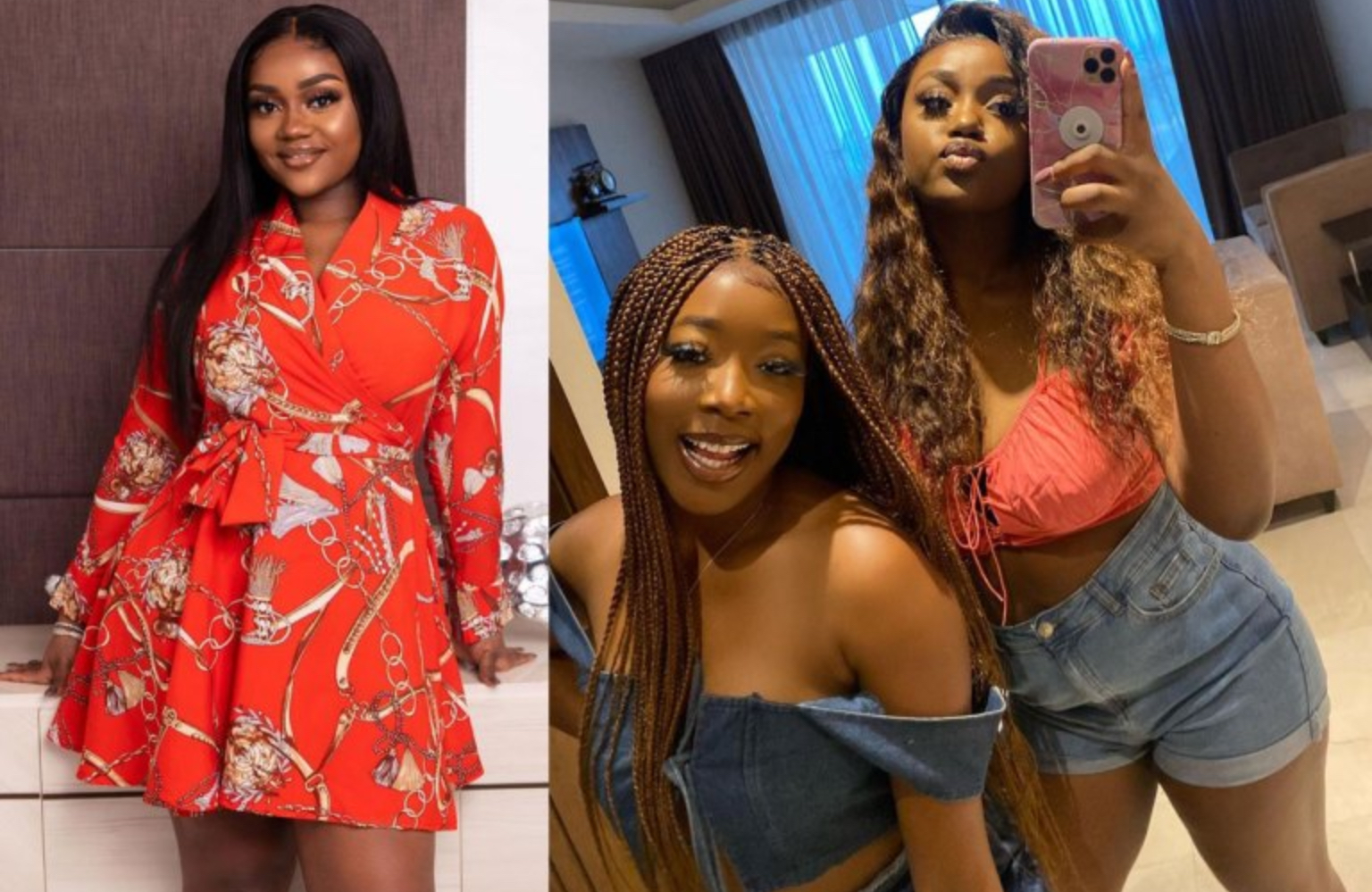 Amid reports of cheating on the part of Nigerian music superstar, Davido on his engaged fiancé and baby mama, Chioma Rowland, Naomi, Chioma’s bestie has made an insightful revelation about men who have multiple women for relationships.

In what appears as a subtle shot fired at Davido, Naomi revealed that a man who needs multiple women is unhappy with himself.

Although she did not mention Davido’s name in the post on her Instagram page, it is clear she was talking about him as he is currently the talk of social media after photos and videos confirming his alleged romantic affair with American model, based in Atlanta, Mya Yafai, popped up.

Social media users gave their hot takes and there was so much criticism from different siides as Davido’s attitude was considered disrespectful to his fiancée and Baby Mama, Chioma Avril.

A man who needs multiple women is unhappy with himself.