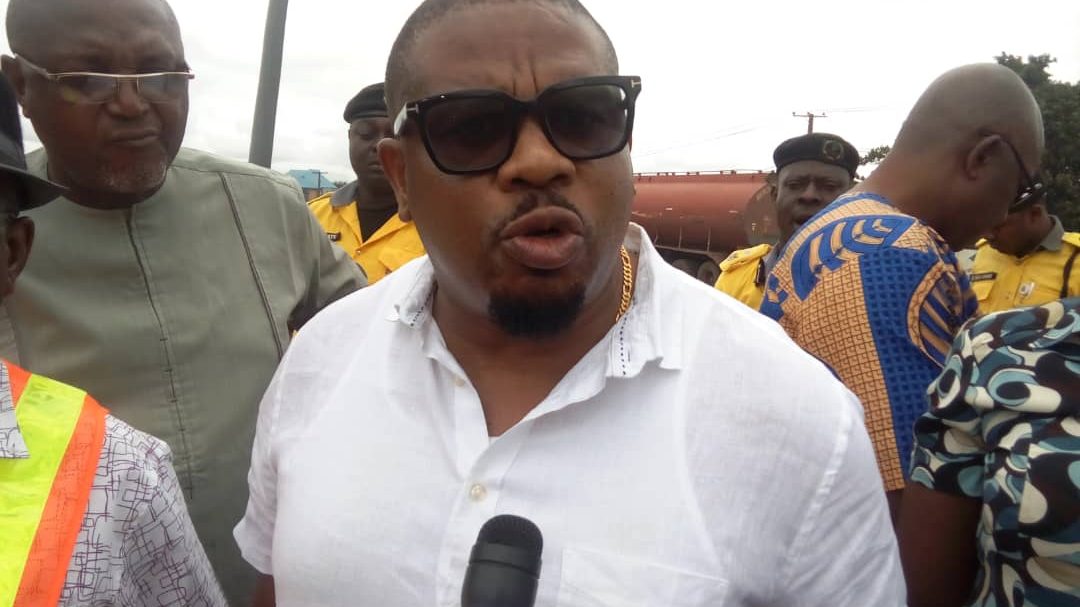 The police have formally confirmed the kidnap of the Anambra State Commissioner for Public Utilities, Emeka Ezenwanne during the attack on the venue of a meeting being held by Prof. Chukwuma Soludo.

The State commissioner of police, Monday Kuryas who confirmed the abduction of the commissioner, however, said that Soludo was safe. He also disclosed the arrest of one man in connection with the incident.

GreenWhiteGreen GWG had on Wednesday announced an attack on the venue of a consultation meeting being held by Soludo in his community in Soludo’s home town in Isiofia in Aguata Local Government Area of Anambra State. The kidnap of the commissioner for Utilities was also not confirmed until Thursday morning by the police commissioner.

The meeting with the youths it was gathered was part of Soludo’s bid as an aspirant for the 2021 governorship election due in November.

Soludo is expected to contest on the platform of the All Progressives Grand Alliance, APGA, the party currently in power in the state. The kidnap of the commissioner has already heightened tension in Anambra State.

Kuryas who spoke in an interview on Channels Television, said:
”The former CBN governor was holding a town hall meeting with the youths of his community called Isuofia in Aguata Local Government Area of the state.

“Suddenly, unknown gunmen attacked my men that were providing security for him. In the exchange of fire, three of my men were killed but the professor is safe.

“However, the Commissioner for Public Utilities, Engr Emeka Ezenwanne, was abducted in the process and my men are on the heels of the abductors,” he said in confirmation of the kidnap of the Anambra State commissioner.

The commissioner told his viewers that he had visited the former CBN governor immediately following the attack during which he said he assured him of his safety.

The police commissioner also confirmed that arrests had been made as he vowed that police detectives had launched investigations towards unravelling those behind the attack.

Soludo, is the leading aspirant on the platform of APGA and is believed to have the support of the outgoing governor in his bid.

Soludo Speaks: How I Was Attacked