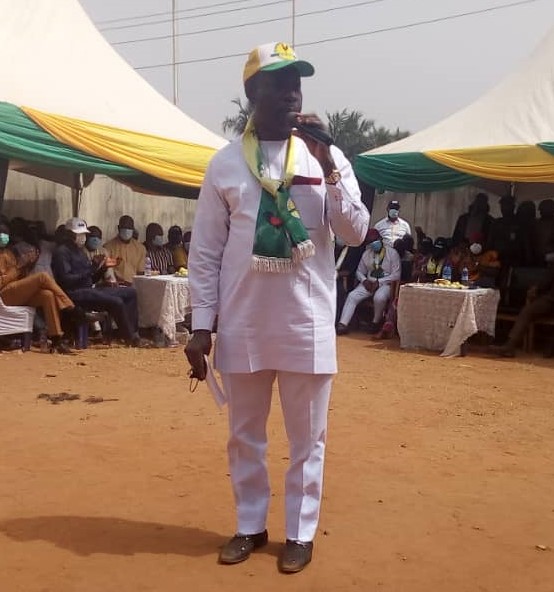 Mr. Pauly Onyeka, a close ally of the former governor of the Central Bank of Nigeria, CBN, Prof. Chukwuma Soludo has assured that he is safe and was unscathed in the attack on him on Wednesday.

GreenWhiteGreen GWG had reported that Soludo was attacked while holding a meeting with youths in his community, in Isuofia, in Aguata Local Government Area of Anambra State.

The attack left three policemen dead while the state’s Commissioner for Public Utilities, Emeka Ezenwanne, was reportedly abducted by the gunmen.

Responding to enquiries on the fate Soludo, Mr Onyeka, a former member of the state House of Assembly said:

“No cause for alarm. Just know that Prof (Soludo) is safe. Darkness can never submerge light. Please remember him, his immediate and extended families in your prayers. Thanks,” Onyeka was quoted by Vanguard as saying.

GreenWhiteGreen GWG reports that Soludo is the frontline aspirant in the All Progressives Grand Alliance, APGA for the governorship ticket of the party for the election due on November 6.