How Moyo Lawal Replied Critic Who Wrongly Accused Her 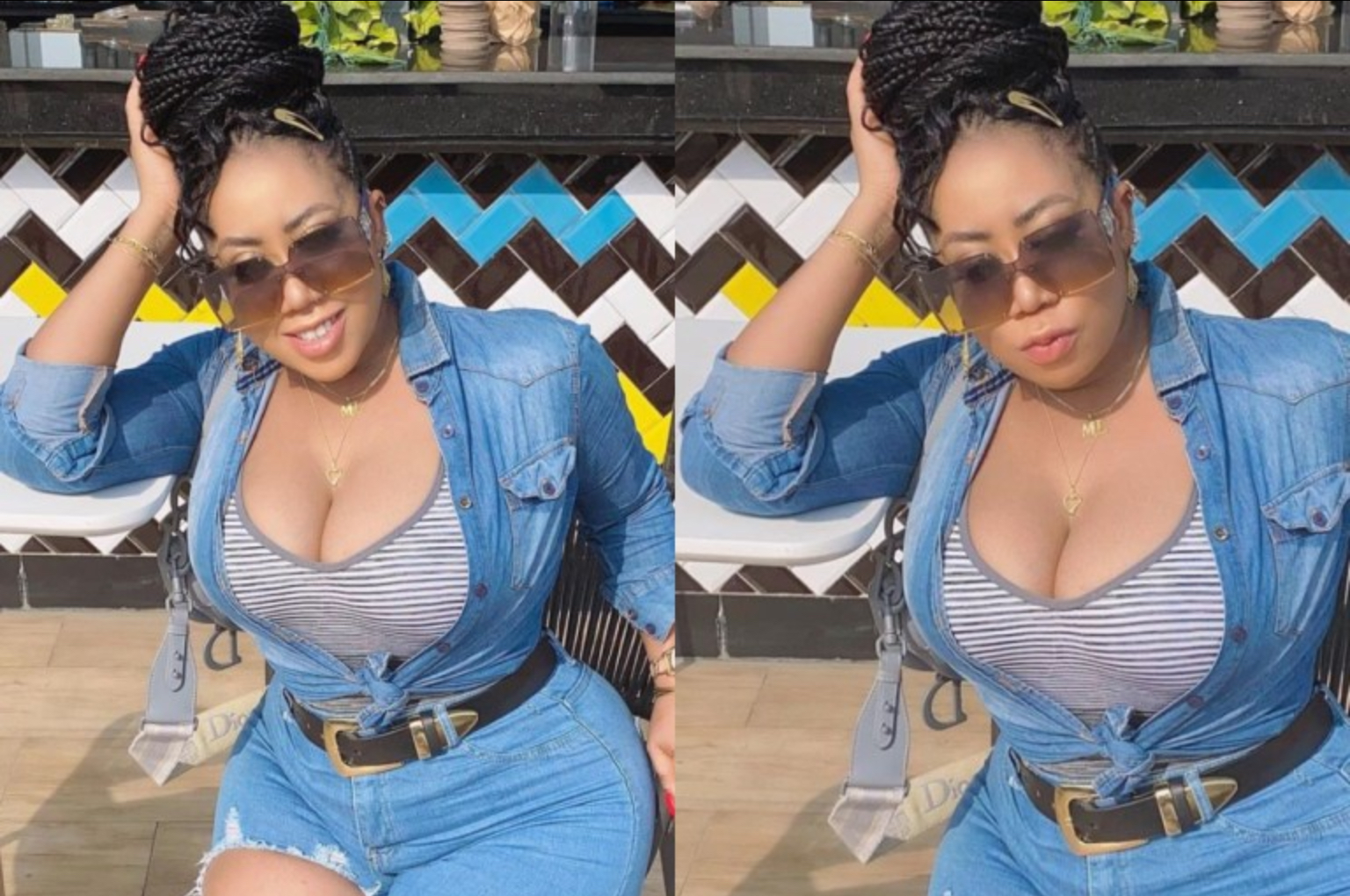 Actress Moyo Lawal has put a critic who accused her of being one of the reasons why most married men cheat on their wives in his place.

The critic commenting on a post of Moyo Lawal accused her of being one of the reasons why most married men come online and cheat on their wives.

Moyo Lawal reacting to that asked the critic that does it mean that the fact that someone is married she shouldn’t live her life even when most of her followers are female?

She then rebuked the critic asking how she lives her life on social media contribute to a married man cheating on his wife.

The critic had commented “You are one of the reasons married men keep being unfaithful to their wives”.

To which Moyo had responded, “I rebuke you oooh…. How?”

The critic not done replied further saying, “More than 90 of Nigerian men who are married have taken over social media networks even more than the single guys because of this type of your exposure… of course you should know how it will end.”

An obviously irritated Moyo responded with, “When you decide to get married, other people shouldn’t live their lives again? Besides, my statistics show that my majority followers are women not men”.

Related Topics:Moyo Lawal
Up Next

Toke Makinwa Speaks On The Collapse Of Anita Brows’s Marriage