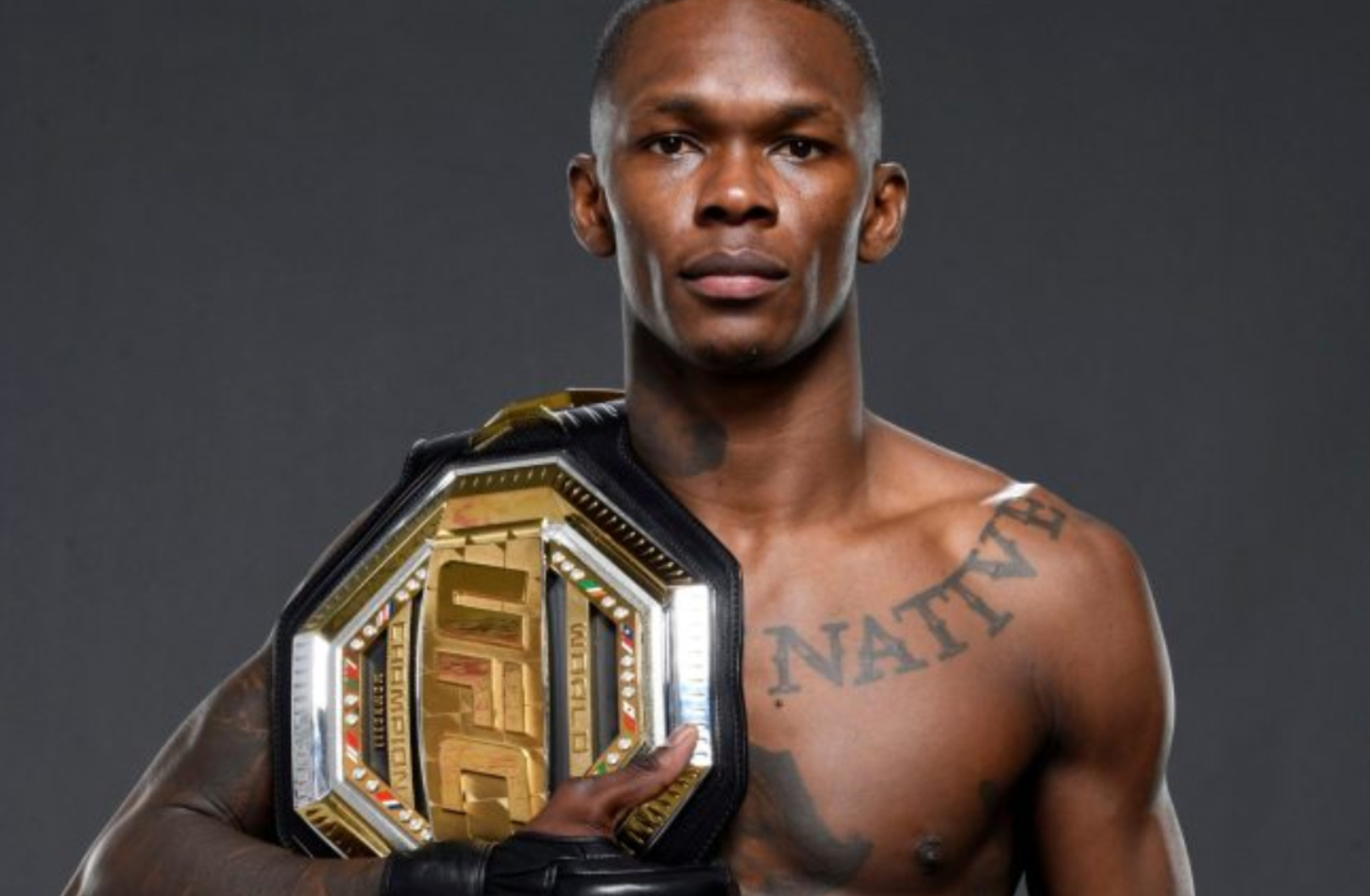 Adesanya bought his father a brand new Bentley after he saw him admiring the car.

He took to his Instagram to reveal he got his dad the new whip while stating that such information is not what is found in the news.

Taking to his social media page, the UFC star shared an Instastory where he announced to his fans that he got his father the car.

See his posts below:

Recall that BMW dropped Adesanya as a brand ambassador after the offensive comments he made in an online video.

FG Extends Deadline For NIN-SIM Linkage By One Month