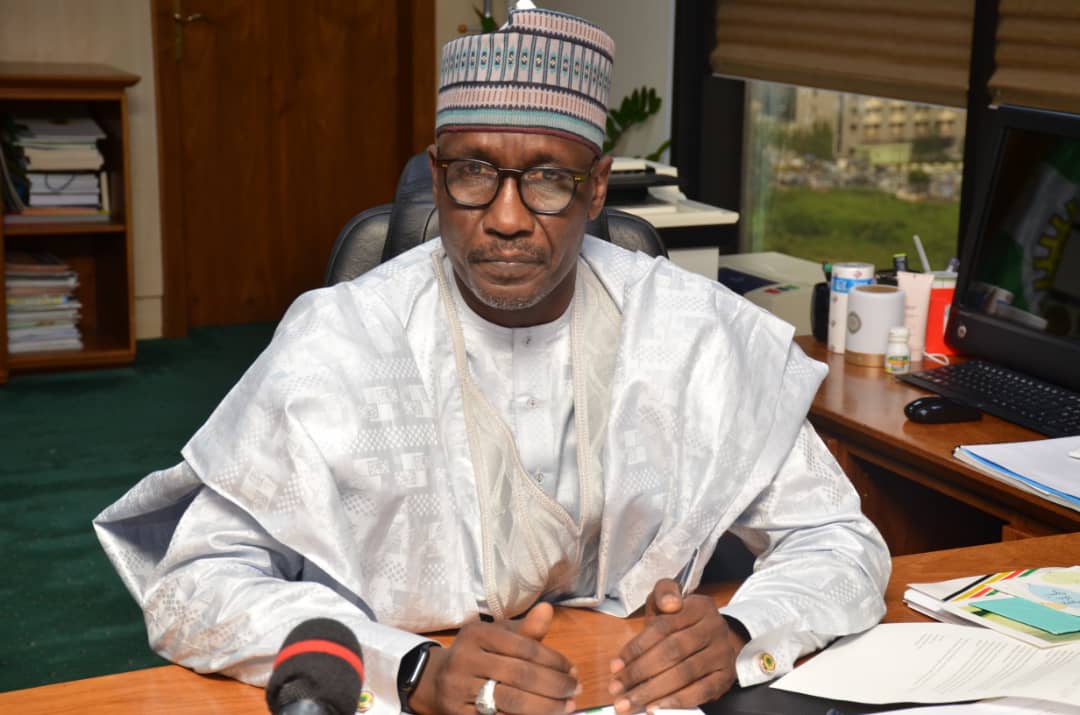 When Mele Kyari was appointed in 2019 as the Group Managing Director of the Nigerian National Petroleum Corporation (NNPC), the Nigeria Extractive Industries Transparency Initiative (NEITI) noted that it was an indication of more openness and reforms in the national oil company.

Then Executive Secretary of NEITI, Waziri Adio said that as a member of the global Extractive Industries Transparency Initiative working group on commodity trading transparency, Kyari’s appointment has placed him in a vantage position to push the frontiers of openness and to work more closely with NEITI and the global EITI to implement remedial issues in NEITI’s reports..

“Mr Kyari is a well-known transparency champion and one who enthusiastically shares the principles which underline the work of NEITI and the global EITI on good governance of the oil and gas industry,” NEITI said.

NEITI’s prediction has been confirmed by a number of developments with accolades here and there and now and then coming the way of the oil company for its new breath of openness.

The level of transparency in the NNPC was confirmed by the Delta State Governor, Senator (Dr) Ifeanyi Okowa, who when felicitating with Kyari on his 56th birthday, said the NNPC chief was an outstanding administrator, whose reforms at the corporation culminated to, among others, the attainment of 1.5 Billion Standard Cubic Feet production per day and its equity production at 1.38 billion cubic feet of gas per day as at November, 2020.

“Mallam Kyari’s leadership at the NNPC as its 19th chief executive has been largely characterized by outstanding vision in commitment to efficiency, openness, transparency and prudence in service delivery geared at attaining the objectives of the corporation and meeting the expectations of shareholders.

“The NNPC and its joint venture partners under his leadership have continued to contribute to poverty reduction, economic and social development, especially in the fight against COVID-19 pandemic,” he stated.

The governor commended Kyari for his Transparency, Accountability and Performance Excellence (TAPE) agenda which, he said, had seen NNPC become profitable after many years of controversies surrounding oil productions and earnings.

Okowa said Kyari has continued to demonstrate transparency and accountability by publishing the monthly operational report of the NNPC, with a step further of publishing its annual audited financial statement, which had not been done in 43 years of its operations.

The GMD’s avowed desire for transparent conduct of business in the oil sector was captured at the ECOA-Africa Fellowship Investiture Ceremony where he was honoured with the Honourary Fellowship Award of Ethics and Compliance Officers Association.

When Kyari launched the Transparency, Accountability and Performance Excellence (TAPE) agenda, many doubted it’s workability, but it has recorded some successes including the publication of the 2018 and 2019 NNPC Audited Financial Statements, which brought a lot of commendations and encouragement.

Meanwhile, by becoming a partner company of the EITI, NNPC has reinforced its commitment to transparency and accountability.

They are to Publicly declare support for the EITI Principles and, by promoting transparency throughout the extractive industries, help public debate and provide opportunities for sustainable development; Publicly disclose taxes and payments; Ensure comprehensive disclosure of taxes and payments made to all EITI implementing countries; Publicly disclose beneficial owners and take steps to identify the beneficial owners of direct business partners, including Joint Ventures and contractors; Engage in rigorous procurement processes, including due diligence in respect to partners and vendors.

The EITI partners are also to deliver natural resources in a manner that benefits societies and communities; Ensure that company processes are appropriate to deliver the data required for high standards of accountability.

The NNPC  in June 2020 published audited account for 20 of its subsidiaries.