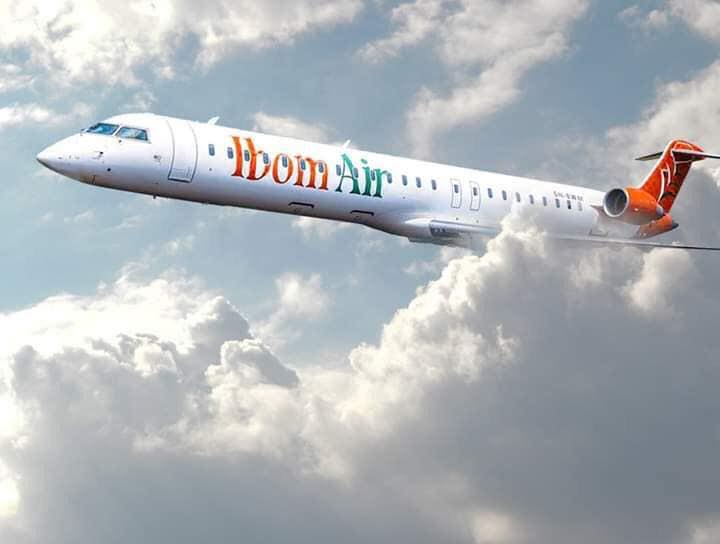 Governor Udom Emmanuel of Akwa Ibom State has said that Ibom Air, the State-owned airline, will extend its flight operations to the Gambia and other regional routes in West Africa.

Emmanuel said this when the Gambian High Commissioner to Nigeria, Mr Mohamadou Musa Njie, paid him a courtesy visit at Government House, Uyo on Monday.

The governor thanked the Gambian High Commissioner and the President of Gambia for indicating interest in bilateral relations with Akwa Ibom State in the area of Commerce, industry and aviation development.

“We are actually planning a regional flight with Ibom Air, so we hope by next month we should take delivery of two brand new A220 300 series Airbuses,  which will be used for regional flights.

“I will get this to be discussed at the Board of Directors meeting of Ibom Air, so that we can also consider flight to Banjul,”  Emmanuel said.

Earlier, Njie, commended the governor for the great achievements recorded by Ibom Air.

He expressed the willingness of his country to have Ibom Air commence flight operations to the Gambia.

The High Commissioner also presented a letter conveying  the invitation of President Adama Barrow of the Gambia to Emmanuel for a visit to strengthen industrial and trade relations.

Akwa Ibom became the first state to own an airline in Nigeria after the Governor Udom Emmanuel administration in 2018 established Ibom Air.

The airline has its operational base at the Victor Attah International Airport, Uyo.