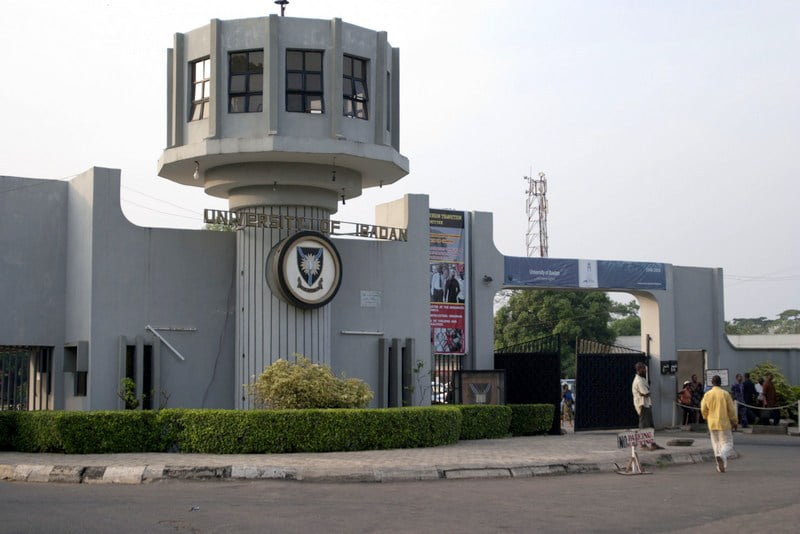 President Muhammadu Buhari has approved the dissolution and reconstitution of the governing council of the University of Ibadan.

He noted that all the five governing councils shall be inaugurated by the Minister of Education, Malam Adamu Adamu, on Monday, April 19, 2021, at the Auditorium of the National Universities Commission, Aja Nwachukwu House, No. 26, Aguiyi Ironsi Street, Maitama District, Abuja at 11:00 a.m.

Echono added that the Vice-Chancellors of the affected universities are expected to attend the inauguration ceremony.

Meanwhile, President has approved the reconstitution of the Governing Councils of the Universities of Port Harcourt, Lagos, Obafemi Awolowo, Ile-Ife and the Nigerian Maritime University, Okerenkoko.

The Permanent Secretary noted that the compositions of the Councils were as follows: University of Port Harcourt, Sen. Andrew Uchendu, Chairman and representing South-South.

The 624 new cases reported between March 28 and April 3 is a reduction from the 849 recorded the previous week…FG dissolves UI governing council, reconstitutes four others

Related Topics:University of Ibadan
Up Next

Tragedy As Man Burns Self, Ex-lover, 2 Children To Death In Ibadan