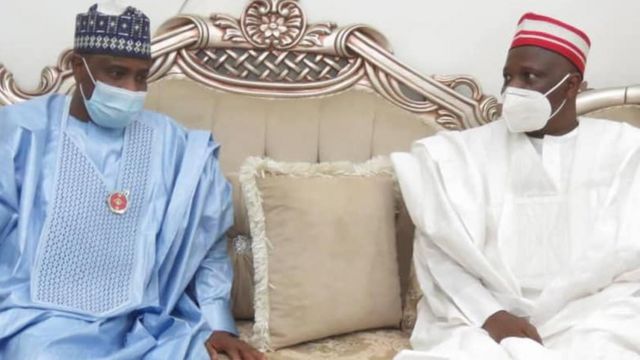 At the Kaduna Trade Fair Complex on Saturday, the supporters of Tambuwal and Kwankwaso clashed during the North-West zonal congress of the party, leading to an abrupt postponement of the exercise.

The dispute, Daily Trust gathered from party sources, was over the position of zonal vice chairman which was zoned to Kano State.

Moves by Kwankwaso and Tambuwal to have control of the party in the zone ahead of the 2023 elections ignited the clash, it was gathered.

A source in the party told Daily Trust that before a new date would be fixed, the party chieftains would be reconciled.

Contacted, the PDP National Publicity Secretary, Kola Ologbondiyan, confirmed that moves are on to reconcile the stakeholders. He also said that leaders of the North-West zone of the party have been asked to work out another date for the congress in the zone.

“You know we are in the Holy month of Ramadan now, so we don’t know yet. But, we have pushed it to the leaders of the North-West to come together and agree on when to hold it.