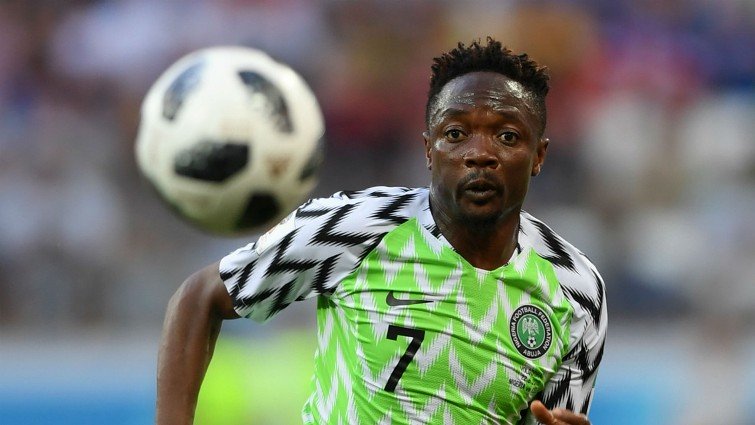 In a tweet via their official handle on Wednesday, Kano Pillars confirmed the unveiling of the star will be done by the state governor before the second half of the league season.

The statement went further to say

“Free agent Ahmed Musa has agreed to a contract until the end of the Nigerian league season in June.”

The four-time Nigerian champions expressed their joy at having their export back at the club, promising their continuous support for the 28-year-old.

“Ahmed Musa is our own and Kano Pillars welcome him back and will continue to support him,” Pillars said.

Also welcoming the move by the 3-time Russian professional league champion to his former side was Senator Shehu Sani in a tweet, who lauded it as the “best strategy” to improve local football in the country.

Pillars are joint-leaders of the Nigeria Professional Football League halfway through the season with 36 points from 19 matches.

Musa Made history by becoming the first Nigerian to score in two FIFA World Cup competitions after he scored twice against Iceland in the group stage of the 2018 FIFA World Cup.