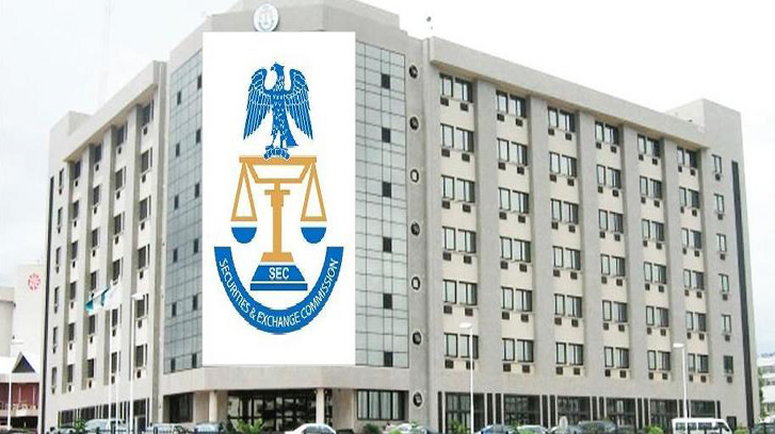 The Securities and Exchange Commission (SEC) on Thursday blamed some Capital Market Operators (CMOs) for frustrating the e-dividend mandate process, leading to rise in unclaimed dividends in the capital market.

The News Agency of Nigeria (NAN) reports that unclaimed dividends in the capital market were estimated to be in excess of N200 billion.

Yuguda said that the commission had observed that certain CMOs were frustrating the e-dividend mandate process.

“We implore all stakeholders to comply with all directives of the Commission in this regard, as defaulters would be sanctioned appropriately.

“We have observed that the growth in the number of mandated accounts has been on the decline for some time.

“The capital market community has directed its e-Dividend Committee to engage with the Committee of Heads of Banking Operations to encourage better cooperation from banks as we tackle the challenges of unclaimed dividends,” he said.

The director-general reminded all CMOs that the commission’s directive on update of investors’ Know Your Customer information was still in effect.

He said that the level of compliance had been low in spite of several engagements by the commission.

Yuguda disclosed that there were still 4.01 million accounts with incomplete KYC information as at April 8.

“Despite several engagements, we realised that as at April 8, there were still 4,012,311 accounts with incomplete KYC information.

“This exercise is critical to deepening the participation of retail investors and we direct all CMOs to accord it the highest level of priority,” he said.

Give Out PH Refinery For Free – Lemo, Ex CBN DG