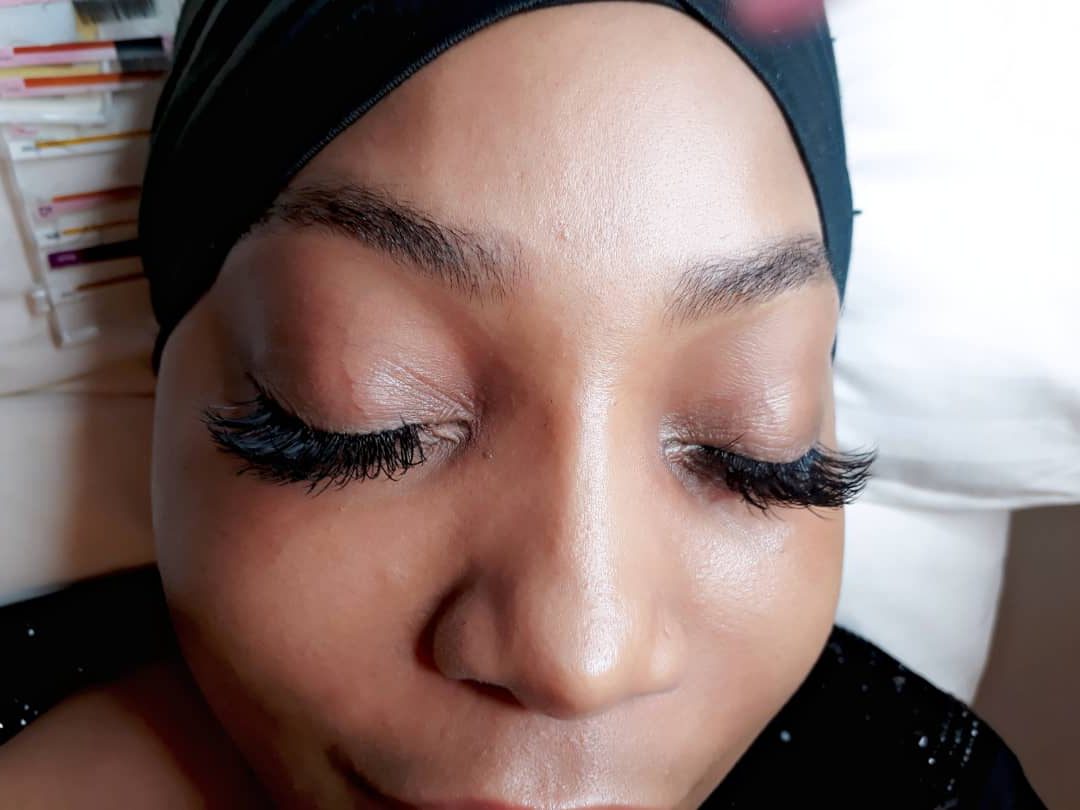 Dr Ibironke Animashaun, a community health practitioner, on Saturday warned women against the use of artificial eyelashes.

Animashaun said this while addressing a group of youths called the Estate Youth Parliament during a health talk in Lagos.

According to her, the health implications of fixing false eyelashes are corneal abrasions or ulcers, damage of the natural eyelashes and eye sensitivity, amongst others.

She said that wearing artificial eyelashes could cause trauma because of the glue applied or other materials used.

Animashaun said that the use of harmful chemicals on the eyelashes could cause them to fall out quicker than natural eyelashes.

“Natural eyelashes have a natural way of preventing dirt, sweat, bacteria and other foreign materials from entering the eye by trapping and keeping out anything that comes near it.

“It would accommodate the dirt, thereby causing different forms of allergy and infection,” she said.

According to her, natural eyelashes perform the same functions as whiskers do on a cat or a mouse in the sense that they are sensitive to touch.

The expert said that it takes about seven to eight weeks to grow back if pulled out but warned that constant pulling leads to permanent damage.

The human eye is a sense organ that reacts to light and allows vision. Rod and cone cells in the retina are photoreceptive cells which are able to detect visible light and convey this information to the brain. Eyes signal information which is used by the brain to elicit the perception of color, shape, depth, movement, and other features. The eye is part of the sensory nervous system.

Similar to the eyes of other mammals, the human eye’s non-image-forming photosensitive ganglion cells in the retina receive light signals which affect adjustment of the size of the pupil, regulation and suppression of the hormone melatonin, and entrainment of the circadian rhythm.

Related Topics:Artificial eyelashesDangersMedical Expert
Up Next

Why I Reject Movie Roles – The Johnson’s’ Star Susan Pwajok

Groom Turns Down Request To Dance On His Wedding Day