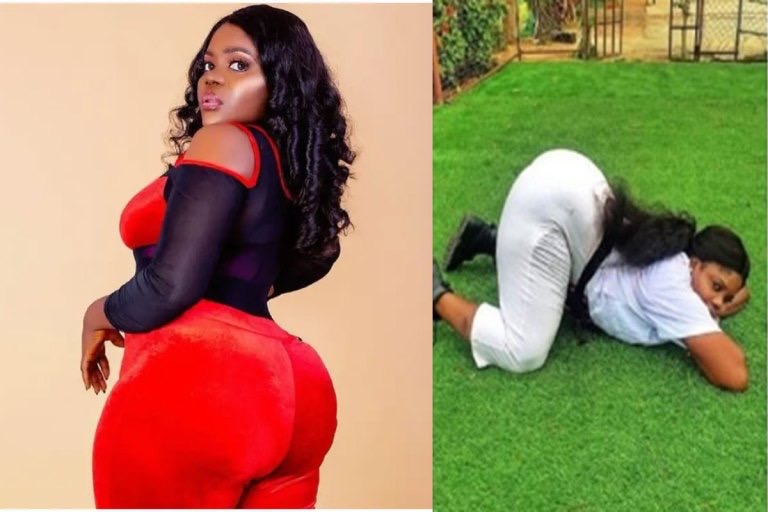 Speaking to Saturday Sun in an exclusive chat, Chilly B situated that she will not stoop low to engage in sexual intercourse on live television like some past BBNaija reality stars.

She centered on the fact that she has morals thus her background will not allow her to do that and further noted she also has a legacy to live which generation after her should see and be proud of.

The mother of one, however stated all it takes to emerge winner of the ongoing reality TV show Empire House On Wheels.

“I can never have sex on live TV. I have morals, and my background cannot allow me to do that. I’m living a legacy that my next generations would see and be proud of.

Yes, social media and peer pressure get into my head but not to the extent of having sex for the world to see. I can never do it despite how much I want the star prize of Empire House On Wheels,”  she espoused.

”I have the talent. No man is an island; we are all winners, but I have all it takes to win the grand prize. I have worked so hard building my career, and my passion for entertainment and showcasing my talent has become a reality through this honourable platform.”

Related Topics:BBNaijaChilly B
Up Next